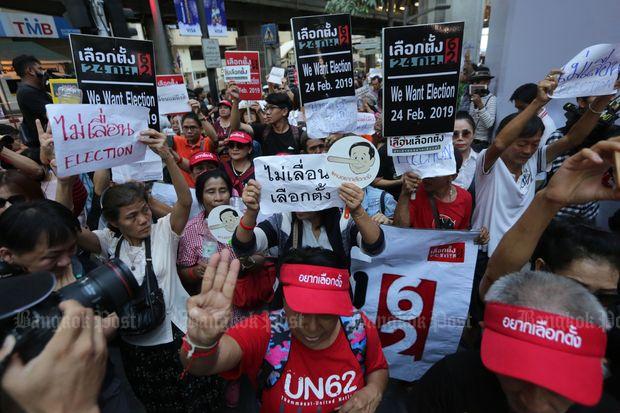 Demonstrators hold placards in protest against a possible delay to the general election at Ratchaprasong intersection in Bangkok on Tuesday. (Photos by Wichan Charoenkiatpakul)

The demonstrators, led by Anon Nampa, a human rights lawyer, Sirawith “Ja New” Seritiwat and Parit Cheewarak, a political science student at Thammasat University, held “No delay” placards and posters on pavements near the intersection.

Mr Anon said the demonstration aims to get the National Council for Peace and Order (NCPO) to confirm the poll would take place on Feb 24 as previously planned.

“The protest will also be held in the provinces. We believe the royal ceremony can take place at the same time. Although Deputy Prime Minister Wissanu Krea-ngam said the delay might be for only one month, it will have serious repercussions. If the poll does not take place in the 150-day window that ends on May 9, it can be nullified by the Constitutional Court, paving the way for the NCPO to continue its grip on power,” he said.

A demonstrator has his head shaved as a gesture of protest at Ratchaprasong intersection on Tuesday.
.

.
Please credit and share this article with others using this link:https://www.bangkokpost.com/news/politics/1607594/200-join-no-delay-protest?utm_source=bangkopost.com&utm_medium=article_news&utm_campaign=most_recent_box. View our policies at http://goo.gl/9HgTd and http://goo.gl/ou6Ip. © Bangkok Post Public Company Limited. All rights reserved. 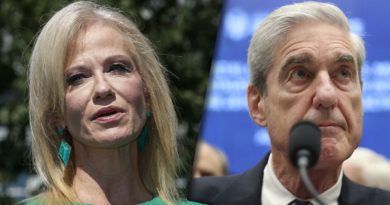 WASHINGTON, U.S.A.: Mueller: He ‘may be feeble’ – Kellyanne Conway 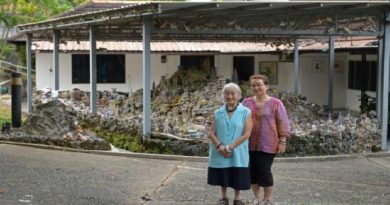 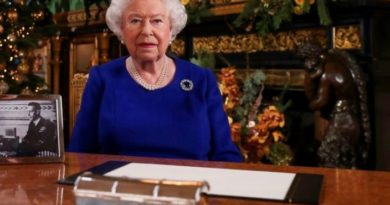