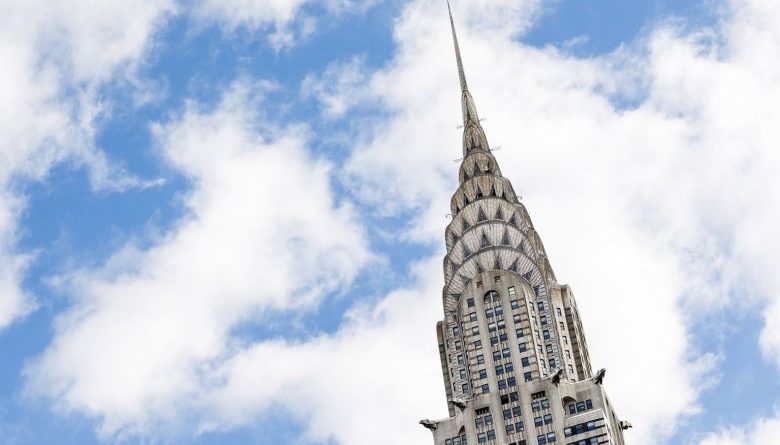 NEW YORK (REUTERS) – The Chrysler Building, an Art Deco masterpiece that has been a defining image of New York City’s skyline for decades, has been put up for sale, a minority owner of the building and a broker hired to market the property said on Wednesday (Jan 9).

The 77-storey stainless steel-clad skyscraper, briefly the world’s tallest building after it was finished in 1930, is 90 per cent owned by the Abu Dhabi Investment Council, a sovereign wealth fund, with developer Tishman Speyer owning the remainder.

“It’s exciting. I’m getting inquiries from all over the world,” said Darcy Stacom, chairman and head of New York City Capital Markets at brokerage CBRE Group.

The 1.26 million square foot building underwent a US$100 million renovation after Tishman acquired the property in 1997.

The sovereign wealth fund paid US$800 million when it bought its stake in 2008.

The building’s occupancy rate is in the low 80 per cent range, below the city average, according to CBRE. Stacom declined to reveal the asking price for the building.

Stacom declined to give the vacancy rate at the Chrysler Building or the asking price.

Buildings on average are 50 years old in Midtown and many store-fronts are empty, hard hit by e-commerce. With the new Hudson Yards district on the far West Side attracting major corporations, concerns have been raised about Midtown’s appeal.

JPMorgan Chase & Co plans to build a new headquarters on nearby Park Avenue. One Vanderbilt, a marquee office tower, is rising just west of Grand Central.

Age could be a selling point, too, as seen by the popularity of Midtown South, which has the city’s lowest vacancy rate and companies such as Alphabet’s Google and Facebook occupy century-old structures.

The decision to sell a property is driven by numerous factors, not often due to unsatisfactory performance, said Patrice Derrington, director of the real estate development program at Columbia University. 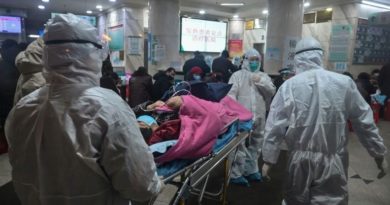 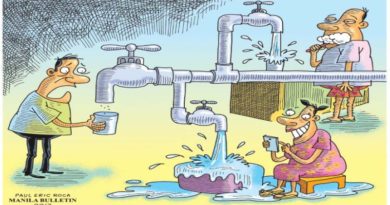 We would have no water problem if we but save it