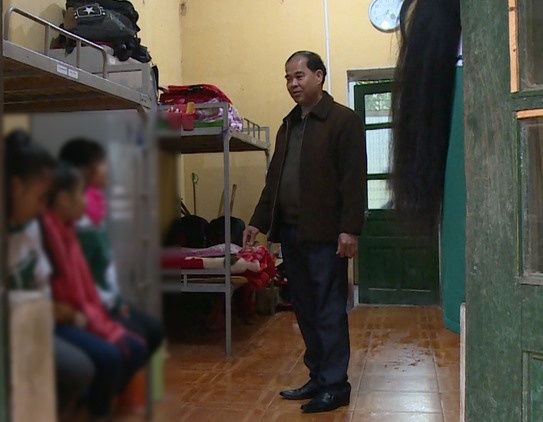 A man once thought to be a respectable teacher has turned out to be a monster.

You didn’t read that wrong. A teacher molested schoolboys at a school, a place where they should be safe.

The horrific truth would have been a secret forever without the involvement of the media.

In a Vietnam Television exposé, the victims, all current or former students of the school, were recorded on hidden camera recalling the abuse, which caused some of them to drop out of school.

While the boys spoke to reporters voluntarily, they were unaware they were being recorded, a morally-grey act by the reporters no doubt, but regardless, the expose led to the molestation being confirmed by police.

Public anger reached a crescendo when the schoolboys revealed they had been asked to go into the pervert’s room not once or twice, but repeatedly.

I’m not surprised that the victims kept quiet, as happens in many other child sexual abuse cases.

The students did this for a reason.

Because the teenagers, at the early stages of puberty, were shy.

Because in an environment where they should feel safe and be protected by their teachers, the young boys were threatened by their principal with low scores or expulsion if they spoke up.

The teachers in charge of the boys’ classes were the ones who asked them to visit the principal’s office, on his command. But they stayed silent too.

Their silence, I don’t understand.

In an educational environment where moral lessons are taught and characters are shaped, a disgusting act occurred for a long time without being reported by anyone, including the predator’s colleagues.

Do they have any explanation for their lack of action? Was it innocence or ignorance?

Two deputy principals and the president of the school’s trade union denied having any knowledge of their colleague’s appalling actions until the story broke.

They all told the media they were shocked to learn the truth.

“The principal calling students to his office for educational purposes is very normal,” Hà Văn Thắng, one of the deputy principals told the Tuổi Trẻ (Youth) newspaper.

The malicious actions of this educator, or rather pervert, were unacceptable.

Hopefully justice will treat the unforgivable crime properly. Police have opened criminal proceedings against him and detained him for investigation of molesting people under 16 years old. The details will be brought to light and punishment will soon be doled out.

But the other bitter side of the story was the teachers’ long silence.

Living far from their parents, students at boarding school study, eat, sleep and do everything together. Teachers are meant to take care of them and supervise every activity. In other words, teachers are the parents there.

Did they ever ask themselves if they truly knew their students well enough to help them with their problems?

Did they really know nothing or did they pretend to know nothing because they were afraid of the principal’s power, afraid of losing their job or afraid of standing alone?

The teachers’ silence, whether due to lack of responsibility, ignorance or lack of courage, allowed the molestation. Their inhumane silence concealed the crime and is akin to crime itself.

Their silence might set a bad example for our next generation.

Few will have forgotten the incident this year when 23 sixth graders in Quảng Bình Province were forced by their teacher to slap their classmate in the face 10 times each for allegedly using foul language in class. All of the children obeyed and the victim was hospitalised.

If our children are educated by teachers who stay silent amid unspeakable cruelty, how will they react when they witness wrongdoing?

We need our children to understand how to protect themselves and others by raising their voice, not by staying silent. Only when silence is broken, are problems listened to, understood and addressed.

Martin Luther King said “The ultimate tragedy is not the oppression and cruelty by the bad people but the silence over that by the good people.”

Parents and teachers need to set a role model of ethics so that children know how to distinguish between the brightness and the darkness, the positive and the negative and let them know when silence directly or indirectly results in wrongdoings. — VNS

Memories were to be remember.
Not only in month of December.
In is just a note and a reminder
Of the past lives once was there. 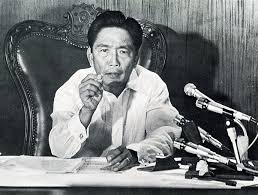 COLUMNIST John Nery’s NEWSSTAND- Is this the second Marcos administration? 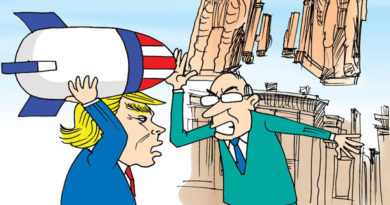 OP-ED CARTOONS: Editor’s Choice- It does not work that way– M.Standard 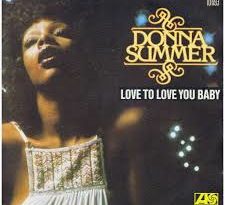