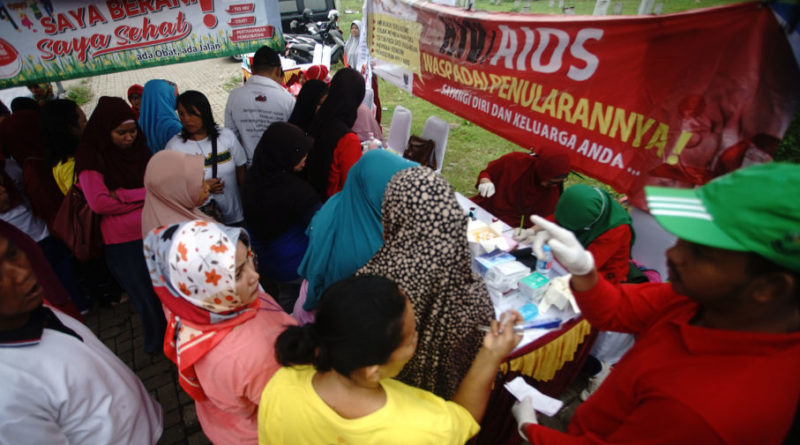 The Ministry of Health has sought to reassure HIV patients that sufficient antiretroviral drugs will be available for their treatment after some hospitals had run out of supplies. (Antara Photo/Kahfie Kamaru)

Jakarta. The Ministry of Health has sought to reassure HIV patients that sufficient antiretroviral drugs will be available for their treatment after some hospitals had run out of supplies.

At least 29 hospitals and health centers in Indonesia had exhausted their stocks of a specific type of antiretroviral medication, known as a fixed-dose combination of Tenofovir, Lamivudin and Efavirens (TLE), Aditya Wardhana of the Indonesia AIDS Coalition, a nongovernmental organization, told a news conference.

The health ministry confirmed that a tender to procure some antiretroviral drugs last year had failed but said it had imported some of the TLE through The Global Fund, an international financing organization to fight AIDS, tuberculosis and malaria.

More than 300,000 patients in the country relied on antiretroviral doses last year, according to health ministry data.

Engko Sosialine Magdalene, director general of pharmaceutical and medical devices at the ministry, said the country has enough fixed-dose antiretroviral drugs to last until May.

“A tender will start next month, so it will not impact our stocks,” Engko said on Saturday.

She said in the meantime, patients unable to obtain the drug could use pills containing similar ingredients and there was sufficient stock until December.

Should the upcoming tender fail to be met by April, the health ministry had secured an additional 560,000 bottles of the separate TLE pills from the fund, Engko said.

Some patients, however, are concerned about potentially changing their medication.

“Clearly we are terrified. Will I still be alive or not by the end of the year?” HIV patient Baby Rivona Nasution told the news conference hosted by the Indonesia AIDS Coalition. She has been using antiretroviral medication for the past decade.

Aditya of the Indonesia AIDS Coalition said the issue of obtaining the drugs distributed in the country by pharmaceutical companies Kimia Farma and Indofarma Global Medika may be due to high prices.

According to Engko, procurement regulations meant the ministry “could not access with such prices.” She did not elaborate.

Kimia Farma president director Honesti Basyir declined to comment on prices but said efforts must be made to reduce Indonesia’s reliance on costly imported raw materials for drugs.

Indofarma Global Medika could not be reached for comment. 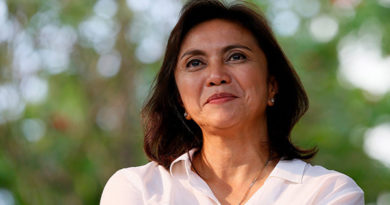 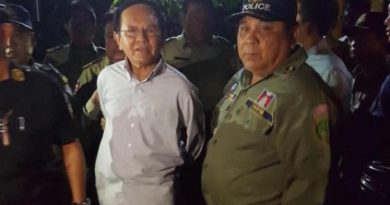