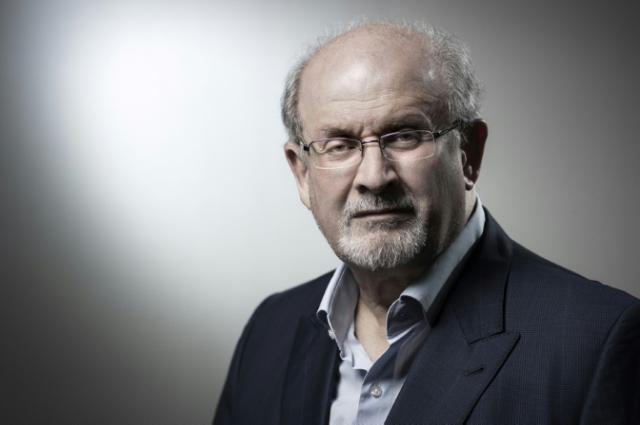 After decades spent in the shadow of a death sentence pronounced by Ayatollah Ruhollah Khomeini, Salman Rushdie is quietly defiant.

“I don’t want to live hidden away,” he told AFP during a visit to Paris.

Like a kind of reverse Valentine, Tehran renewed the fatwa year after year.

Rushdie, who some say is the greatest writer India has produced since Tagore, spent 13 years living under a false name and constant police protection.

“We live in a world where the subject changes very fast. And this is a very old subject. There are now many other things to be frightened about — and other people to kill,” he added ruefully.

Rushdie stopped using an assumed name in the months after September 11 2001, three years after Tehran had said the threat against him was “over”.

But armed plainclothes police nonetheless sat outside the door of his French publisher’s office in Paris during an interview with AFP. Several others had taken up positions in the courtyard.

Earlier, Rushdie had assured a sceptical audience at a book festival in eastern France that he led a “completely normal life” in New York, where he has lived for nearly two decades.

“The Satanic Verses” was Rushdie’s fifth book, he has now written his 18th. Titled “The Golden House” it is about a man from Mumbai, who much like the author, reinvents himself in the Big Apple in a bid to shake off his past.

The dark years of riots, bomb plots and the murder of one of the book’s translators and the shooting and stabbing of two others now “feels like a very long time ago,” he said.

“Islam was not a thing. No one was thinking in that way,” he explained of the period when “The Satanic Verses” was written.

“One of the things that has happened is that people in the West are more informed than they used to be,” he added.

Even so, the book was greatly misunderstood, he insisted: “Really it’s a novel about South Asian immigrants in London.”

Rushdie’s friend, the British Pakistani writer Hanif Kureishi, reckons no one “would have the balls today to write ‘The Satanic Verses’, let alone publish it.”

But even Kureishi, who wrote an acclaimed novel “The Black Album” in its aftermath about young British Muslims radicalising themselves, admitted that he never saw the controversy coming when he read a proof copy.

He mused: “I didn’t notice anything about it that might rouse the fundamentalists. I saw it as a book about psychosis, about newness and change.”

Yet the fury it generated was a milestone in the rise of political Islam.

Indian author and journalist Salil Tripathi of PEN International, which campaigns for writers’ rights, said he hoped major publishers would still be brave enough to publish “The Satanic Verses”.

“I have not totally lost hope, but undoubtedly the Rushdie case has created a mental brake. A lot of subjects are now seen as taboo,” he conceded.

“In India with Hindu nationalism, people are very wary about saying things about Hindu gods and goddesses because you don’t know what might happen to you. The threat of the mob has grown phenomenally,” Tripathi added.

Today, intimidation is carried out by foot soldiers rather than declared by governments, he said, suggesting that now all religious clerics have to do to rouse the angry masses is to voice their dislike for a publication.

He warned: “This is a frightening reality check for writers. There is competitive intolerance going on — ‘If Muslims can get the cartoons banned in Denmark, why can’t we in Pakistan or India ban this Christian or Hindu writer from saying this or that?'”

Sean Gallagher, of the London-based Index on Censorship, said the world has not moved on much since the Rushdie affair.

“The issues we deal with now are the same. The debate over blasphemy laws is part of a cyclical conversation that is pretty necessary. It’s important we continue to be vigilant about freedom of expression and have these cultural dialogues,” he explained.

Rushdie himself is equally philosophical. Asked if he should have written the book, he replied, “I take the Edith Piaf position: Je ne regrette rien (I regret nothing),” quoting the French singer’s famous anthem of battered defiance. 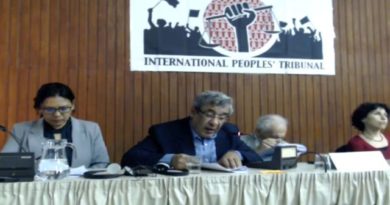 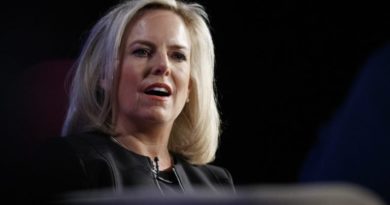 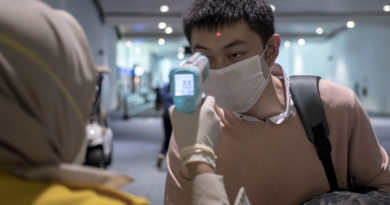