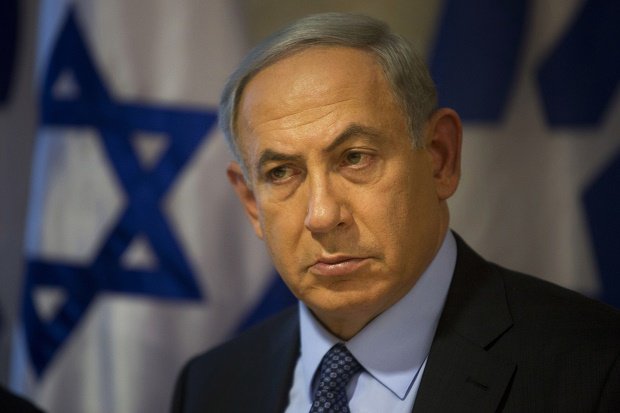 JERUSALEM – Prime Minister Benjamin Netanyahu warned Iran on Monday that this year could be the last time it celebrates the anniversary of its Islamic revolution if it attacks Israel.

“I do not ignore the threats of the Iranian regime but neither am I intimidated by them,” Netanyahu said in a statement and video issued by his office as Iran celebrated the 40th anniversary of its revolution.

“If this regime makes the awful mistake of trying to destroy Tel Aviv and Haifa, it will not succeed,” the Israeli leader said.

“However, this would be the last anniversary of the revolution that they celebrate. They should take this into account,” Netanyahu said in a warning to his country’s archfoe.

Celebrations culminated in Iran on Monday for the February 1-11 period in 1979 when the late Ayatollah Ruhollah Khomeini returned from exile and ousted the pro-Western shah. /cbb 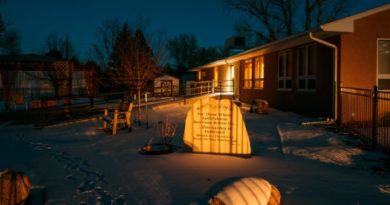 COVID-19 PANDEMIC UPDATES: How Does the Coronavirus Variant Spread? Here’s What Scientists Know 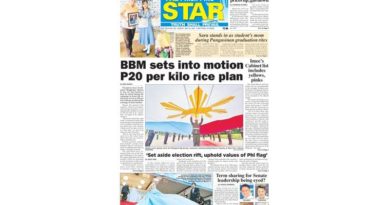 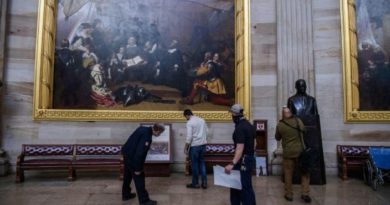