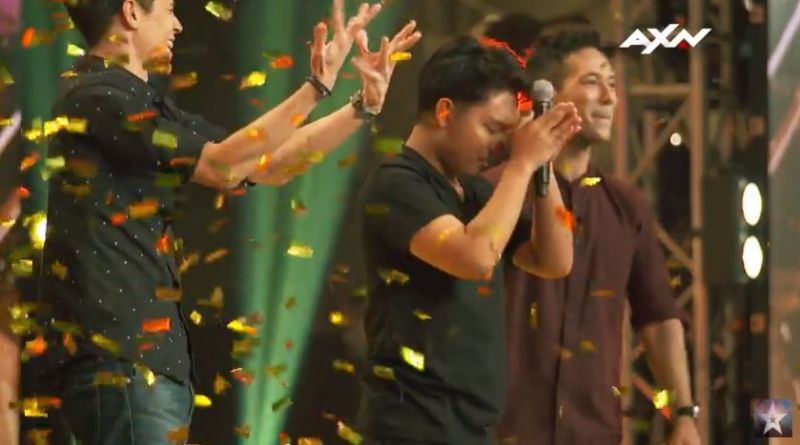 It’s time for #PinoyPride once again!

Shadow Ace (real name: Philip Galit) received the Golden Buzzer from hosts Alan Wong and Justin Bratton after his performance, making it possible for him to go straight to the semi-finals.

Shadow Ace said he learned what he called “hand shadow art” to keep himself entertained when he was a child. He told the judges: “We used to have constant blackout in our neighborhood so I entertain myself using candlelight and wall when I was a little kid.”

In his performance, he showed a couple dancing, a singer performing “Stand by Me,” and a pole dancer. Watch his impressive performance below.

Shadow Ace impressed the judges, of course. David Foster told him: “It’s a silly little thing, I guess, to say, play with your hands and make figures like that. But, I tell you, I forgot that they were hands. They were people to me. Good job, man.”

Judge Anggun agreed. “I’m glad that you are on this show, really. I loved that performance. Loved [it],” she said.

“I thought the pole dancing and the hula-hoop thing was brilliant. We’ve seen some shadow shows and this by far was the best one,” said Judge Jay Park.

Shadow Ace will have the opportunity to win the grand prize of US$100,000 (PHP5.217 million). Prior to joining Asia’s Got Talent, Shadow Ace was a semifinalist in Pilipinas Got Talent in 2016. 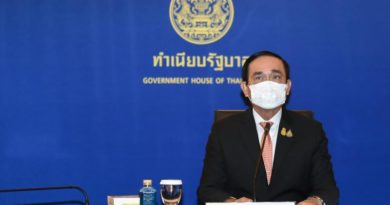