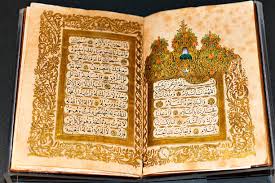 MY VIEW- By: Dzulkifli Abdul Razak

I READ a book recently that alleges Islamophobia is now a new “business”. There is money to be made by “selling” Islamophobia through literature, talk shows, conferences and the like. There are markets for people who will never get tired speaking about it and hearing of the same. And then get worked up depending on how paranoid they are. This, however, is good for the organisers bent on feeding the frenzy and exploiting such emotions and situations while they laugh all the way to the bank.

Looking at developments, it is some kind of a deja vu that “education” is going down the same phobic path. Is “eduphobia” now an emerging business too? – in various disguises. There has been endless talk about it but to no avail. Rather it is becoming even more confusing with voices thrown in almost all directions. The latest seems to be the most telling where some 200 people apparently paid large sums of money to attend a “conversation” on education sponsored by a commercial outfit.

This contrasted starkly with the ministry’s public engagement programmes that had similar conversations on education policy issues and quality concepts moving forward. Here is the rub: they are free and moving from location to location to gather input through widespread participation from all walks of life. Not just from those who can afford to pay a hefty fee. It is also not a one-off money-making and publicity exercise; plus the programmes involve veterans known to care about education pro bono. That are just some of the major distinctions to note for those who are genuinely interested to contribute and share but have missed it until now.

Unfortunately, these town halls did not make it into the media unlike the commercially sponsored ones where at times the purported “conversation” was hijacked by a run of the mill “lecture” involving the paying participants. While valid points were often raised quoting experiences of countries like Finland and Japan, what seems to be lacking is the acute awareness that Malaysia has had its own “working” model for over a decade. Maybe this is where the eduphobic stranglehold is beginning to make an impact.

Known as Sekolah Amanah (Trust School), few realise that this is a successful venture to transform schools. They are provided by Malaysia’s homegrown initiatives relevant to our needs in the context of the 21st century and even beyond. The evidence is there for all to see if only the veil of eduphobia is lifted high enough.

Simply put, we do not lack people who can passionately drive evidence-based transformational changes in the education sector.

The Education Blueprint accepted its importance and it is now recognised that these schools have a high level of achievement when it comes to qualities like “sahsiah” (or self actualisation) among others.

This alone seems to adequately address the very concerns that many are voicing, as it were several times in the past. Going by the momentum that the Sekolah Amanah has created it is hard to see why we are still fixated with eduphobia?

Before it takes on a life of its own – like Islamophobia – it is time to quell it by paying due recognition to the many success stories which largely remain untold.

For example, the invaluable experiences generated by the Sekolah Amanah project as supported by the ministry at all levels – students, staff and administrators must be told. It is to be the Ola Bola of education. Perhaps it is time for those concerned to have to do just that by telling the stories to a wider audience.

At the same time the conversation nationwide (without cost) will make Malaysians realise that all is not lost. And yes, there is still intelligence here providing alternative solution(s) where possible so that we are not too quick to throw out the baby with the bathwater.

Maybe in this way we can gain back some sense of what is the meaning of education grounded on the deeper understanding of our national education philosophy that was lost in transition more than three decades ago.

Let us bring back not just the so-called “intelligence”, but more importantly the wisdom of our forefathers in framing a philosophy that aims to unite Malaysia in our own mould. Lest this is done the eduphobic forces will continue to consume the very fabric of this nation because all roads lead to and from education on the way to build a new civilised order called Malaysia Baru. 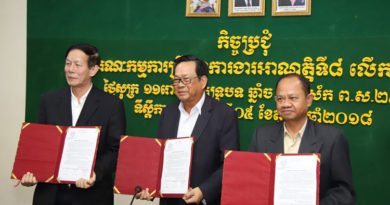 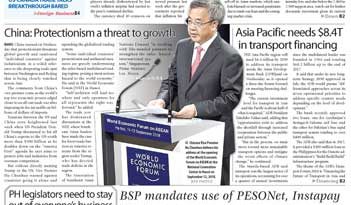 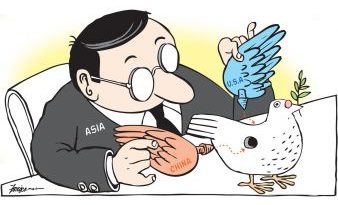