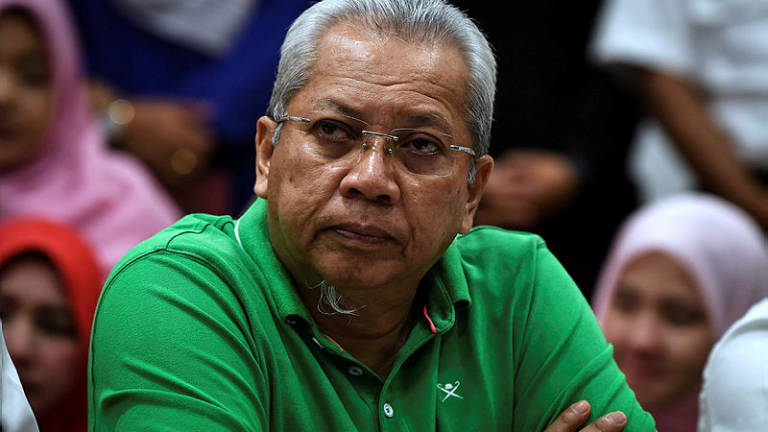 MALACCA: Umno will not enter into a ‘marriage of convenience’ with PAS to champion the goal of uniting the Malays and Muslims in this country, said its secretary-general Tan Sri Annuar Musa (pix).

He said Umno and PAS would retain as their own unique identities but fight for the same purpose.

Both parties, he said, were like ‘siblings’ who needed to be reunited after treading different paths for so long.

“PAS and Umno have often differed in views in many cases, but the struggle of both parties remains the same, which is to defend the dignity and interests of Muslims and Malays,” he said in his speech at an event held in Bukit Katil last night.

Meanwhile, Abdul Hadi said he was saddened by the scenario which unfolded during the 14th General Election (GE14) when the votes of Muslims and Malays were split in many ways.

“Islam can unite us all. With all the challenges we are currently facing, we need to unite. There is a limit to quarrelling, as the same person (whom we quarrel with) may one day become our friend,” he added. — Bernama 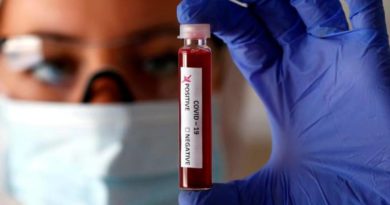 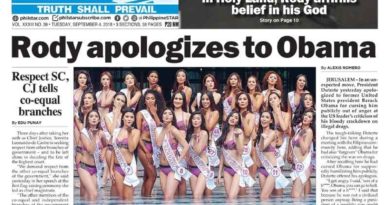 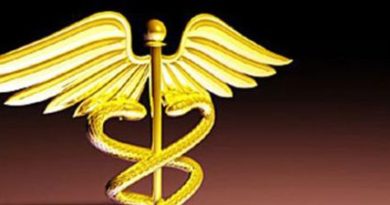