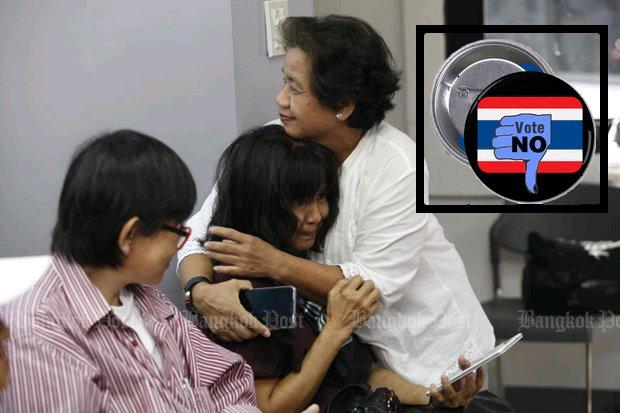 Gloomy TRC supporters console each other after hearing the Constitutional Court’s dissolution decision – but they already have a political Plan B. (Photo by Varuth Hirunyatheb)

The dissolved Thai Raksa Chart Party (TRC) is taking a defiant stance in the wake of Thursday’s court action, as it plans to encourage its supporters to vote “no” in constituencies where the Pheu Thai Party has not fielded candidates to pave the way for the party to gain more votes in election reruns, a TRC source…
.

The source said the TRC, which has been disbanded by the Constitutional Court, is prepared to maintain its voter support base to prevent supporters from falling into the hands of other parties looking to capture potential votes in constituencies where the TRC was earlier expected to win.
.

The total number of MPs is capped at 500, of which 350 are elected from constituencies and 150 from the party lists, which will be proportionally allocated to each party based on the number of votes to capture potential votes in constituencies where the TRC was earlier expected to win.

Please credit and share this article with others using this link:https://www.bangkokpost.com/news/politics/1640888/thai-raksa-chart-plans-vote-no-strategy. View our policies at http://goo.gl/9HgTd and http://goo.gl/ou6Ip. © Bangkok Post Public Company Limited. All rights reserved. 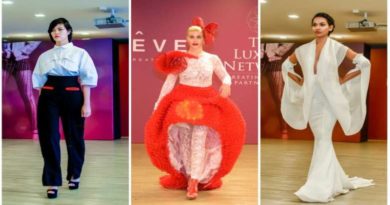 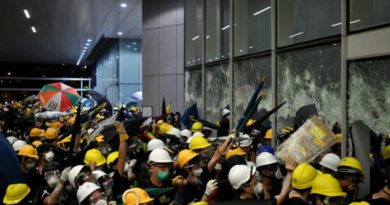 China and Britain in war ….. over Hong Kong 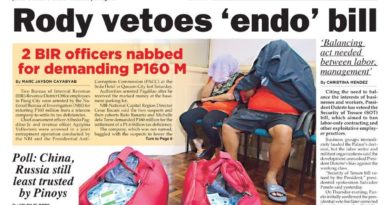