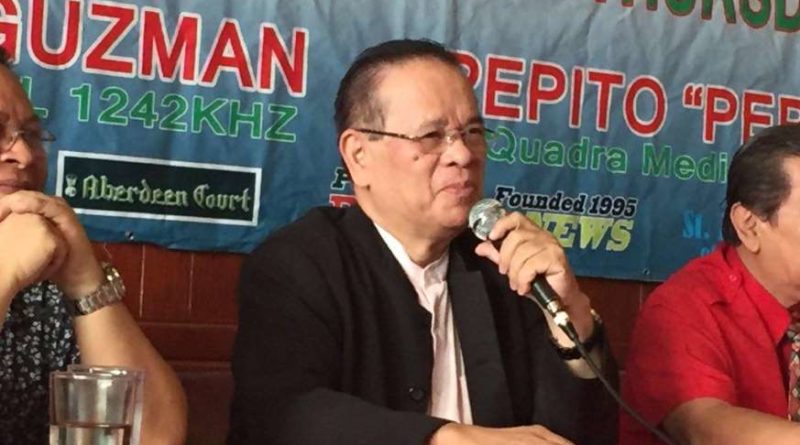 Former Senator Francisco “Kit” Tatad on Wednesday confirmed that he was ordered to stop writing columns for a local newspaper, claiming President Rodrigo Duterte could have been behind it.

At a forum, Tatad, a columnist with the The Manila Times, said he had received instruction from the management of the newspaper last Friday to write his last piece. However, Tatad said it was unpublished.

Tatad claimed that the order could have come from President Rodrigo Duterte who, according to him, was furious about his write-ups.

Tatad underscored that it is the obligation of the management of any news institutions to protect and defend press freedom.

GMA News Online is still trying to reach the Times management and Malacañang for their comment.

For University of the Philippines College of Mass Communications Professor Danilo Arao, Tatad’s case could have either been an editorial prerogative or an attack on press freedom.

“‘Yung nangyari kay Senator Tatad, we can look at it both ways. We can just say na it’s simply an editorial prerogative on the part of Dante Ang to change his roster of columnists na kung saan puro pro-administration na lang,” he said.

Tatad had been on the receiving end of the President’s tirades after the former allegedly made speculations about Duterte’s health.

Duterte even threatened to slap the former lawmaker.

According to Duterte, Tatad made claims that he had a kidney transplant.

Reports also stated that in 2017, Tatad speculated that Duterte went to a cancer hospital in China to seek treatment, a claim which was also denied by the President.

Tatad, for his part, denied saying Duterte has cancer, adding that Duterte should read and not just believe the pieces of information being relied to him.

Tatad emphasized that he was merely reporting for the sake of public interest, noting that his articles were not critical of the policies of the Duterte administration.

“Can anyone cite to me an instance where I violated the division between press freedom and abuse of it? Wala. He never commented on what I wrote,” Tatad said. 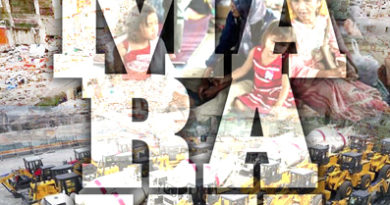 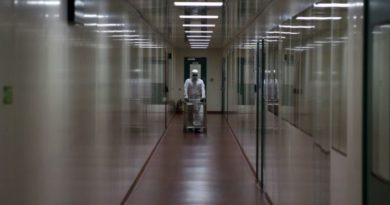 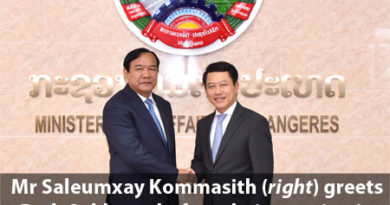