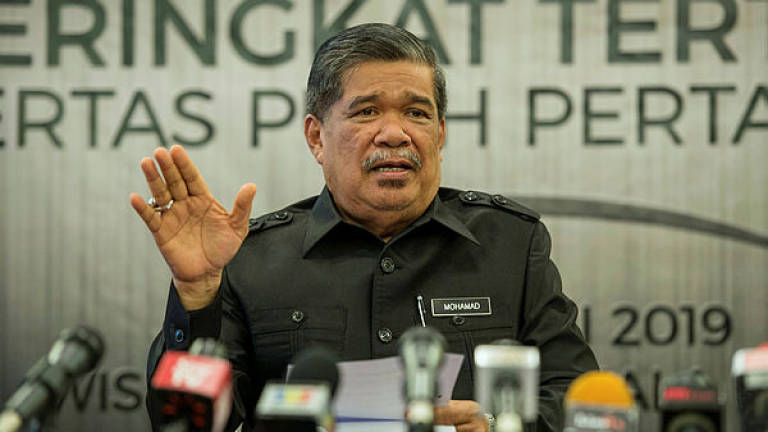 KUALA LUMPUR: Malaysia will cooperate with French authorities in their investigation into the questionable procurement of Scorpene submarines by the previous administration in 2002, according to Mohamad Sabu.

The Defence Minister said this included the possible involvement of slain Mongolian interpreter Altantuya Shaariibuu, who played a role in the multi-billion ringgit deal made by the previous Barisan Nasional (BN) government.

Mohamad said the government remained committed to working together with any quarters on criminal investigations involving the country.

“The matter is currently under the Malaysian Anti-Corruption Commission’s (MACC) probe, so I do not wish to add anything further until I receive the final report,” he told the Dewan Rakyat, here today.

“But working together with any quarters when it comes to investigating criminal cases has always been the country’s policy. It is our policy to cooperate. However, investigation is still ongoing, so I won’t add any other comments.”

Mohamad was replying to a supplementary question by Ramkarpal Singh (PH-Bukit Gelugor), on whether the government would cooperate with French authorities in light of the revelation that Altantuya could have been involved in the purchase of the submarines from France.

Last month, it was revealed by the lawyer assisting in filing a corruption complaint pertaining to the deal, that Altantuya’s name had appeared a number of times in the French prosecution investigation papers on the Scorpene scandal.

To a supplementary question on when the government intends to table the report alleging leakages in a land swap deal involving the ministry, Mohamad said the matter would be decided by the Cabinet.

This was in relation to an investigation undertaken by the Governance, Government Acquisitions and Finance Investigating Committee that found that the ministry had suffered a RM500 million loss after 40,000 hectares of the ministry’s land was transferred to a company without an open tender back in 1997.

“The committee has submitted an initial report and this has been presented to the Cabinet. They will decide if the report can indeed be distributed to lawmakers and made public,” he added. / AMAR SHAH MOHSEN / THE SUN DAILY. 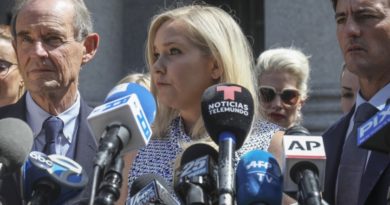 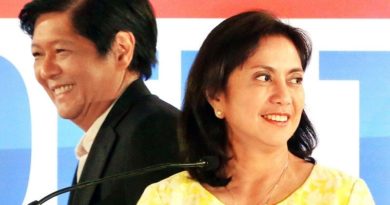 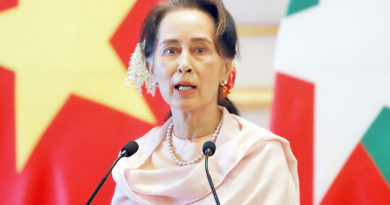