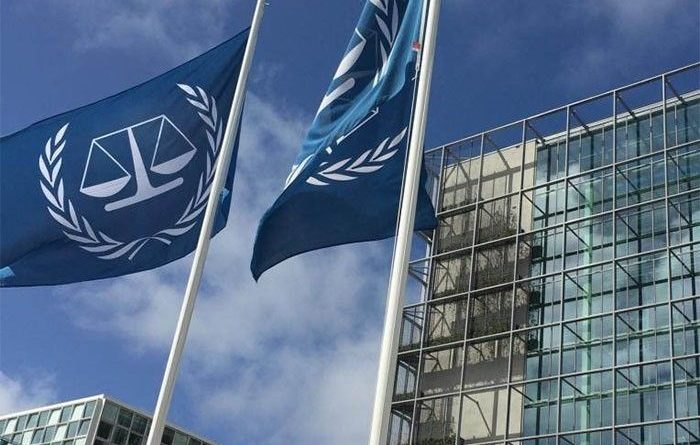 Latest News
March 16, 2019March 16, 2019 Contributor 0 Comment Commission on Human Right, CRIME&PUNISHMENT-DU30’S EJK: MANILA- Resolve ICC pleas High Court asked, International Criminal Court, Loretta Rosales, rodrigo-duterte, Supreme Court
The Supreme Court has been asked to resolve the two consolidated petitions assailing the constitutionality of President Rodrigo Duterte’s decision to withdraw the country’s ratification of the Rome Statute, a United Nations treaty creating the International Criminal Court.
.
In an urgent motion, the Philippine Coalition for the International Criminal Court warned that the cases of extrajudicial killings could increase once the country’s withdrawal from the ICC takes effect on March 17, 2019.
.
Under the Rome Statute, a state party like the Philippines may withdraw from the Statute through a written notification.
.
The withdrawal shall take effect one year after the date of receipt of the notification. On the case of the Philippines, the one year will be on March 17.
.
“If and when the withdrawal takes effect, petitioners submit that it would mean Filipinos would be deprived of effective remedies provided under international law and constitutional law in the event that there is inaction by Philippine law enforcement authorities to investigate or prosecute impunity committed in the Philippines,” the urgent motion stated.“Indeed,
.

Petitioners fear that with the withdrawal taking effect without this Honorable Court’s action, those who kill with impunity will only be further emboldened,” it said.

.
But court insiders said the consolidated ICC petitions were not tackled during its full court session. It was the last Supreme Court session before March 17…
.

Duterte announced in March last year the government’s withdrawal of its ratification of the Rome Statute.In its diplomatic note to the United Nations secretary general, the government explained that the “decision to withdraw is the Philippines’ principled stand against those who politicize and weaponize human rights, even as its independent and well-functioning organs and agencies continue to exercise jurisdiction over complaints, issues, problems and concerns arising from its efforts to protect the people.” /  by Rey E. Requejo 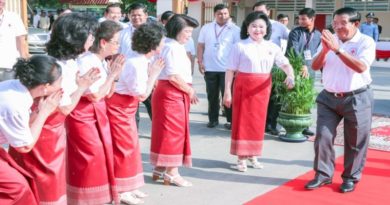 PM: I’m not ready to die 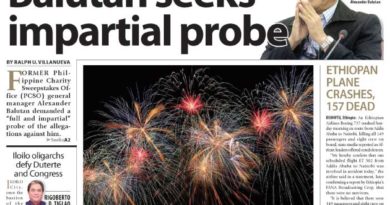 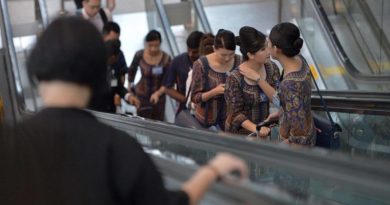