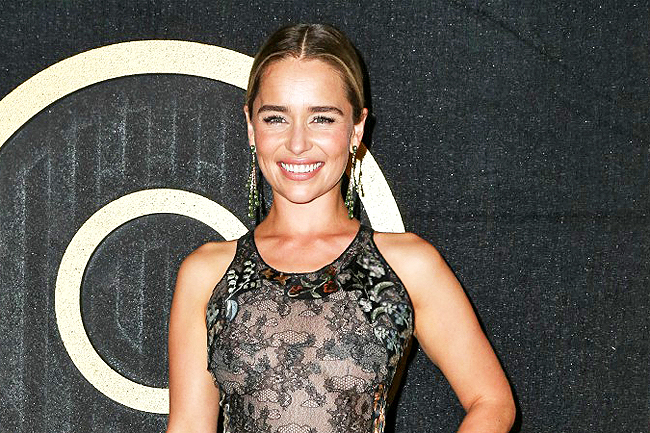 EMILIA Clarke said although it was “daunting” playing Daenerys Targaryen on Game of Thrones she has learned a thing or two from her fearless alter-ego.

The 32-year-old actress confessed it took “some guts” to play the fiery Daenerys Targaryen in the hit HBO series and admitted playing someone as “daunting as anything” has taught her a thing or two.

In an interview with Britain’s HELLO! magazine, she said, “She has given me a huge amount of confidence. It took some balls to play her – she’s daunting as anything and that sort of rubs off”.

The Me Before You star went on to explain that her character being so synonymous with strength hasn’t always been a good thing, as she felt she couldn’t be honest about the life-threatening aneurysms she suffered in early 2011, just after she’d finished filming the first season of the show. – BANG! 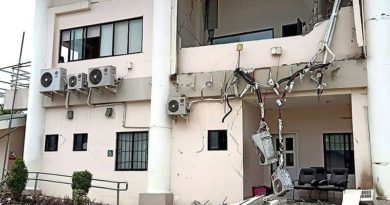 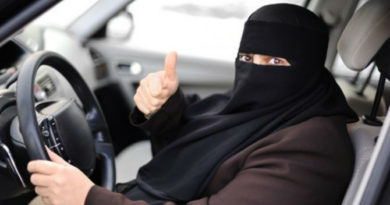 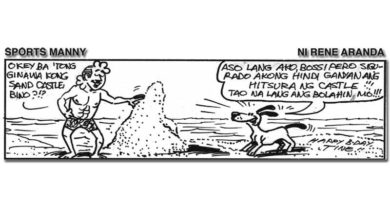