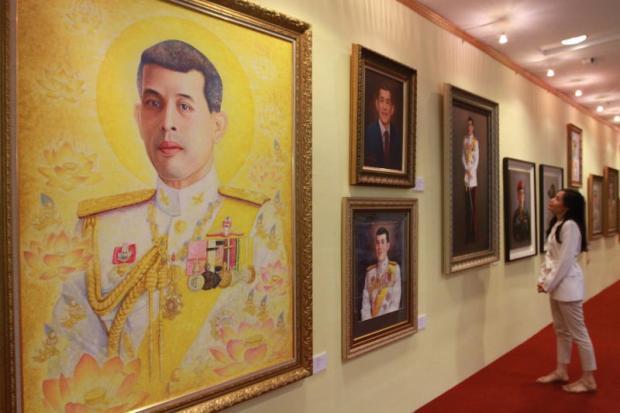 A visitor looks at paintings of His Majesty the King at an exhibition dedicated to the monarch. The event, which features more than 150 works by more than 100 renowned artists, will run until May 26 at Seacon Square Srinakarin in the capital. Somchai Poomlard

City Hall is bracing for an influx of more than 150,000 people, expected to flock to Sanam Luang for His Majesty the King’s coronation ceremonies this weekend.

Visitors are expected to pack the grounds and surrounding roads near the Grand Palace to pay their respects to the King, who will perform the liap phranakhon ritual on Sunday, during which His Majesty will make a short trip to several parts of the capital, City Hall officials said.

A 21-gun salute will also be fired at the start of the trip, which is scheduled…
READ MORE:
https://www.bangkokpost.com/news/general/1669192/more-than-150-000-to-attend-ceremonies?utm_source=bangkopost.com&utm_medium=article_news&utm_campaign=most_recent_box 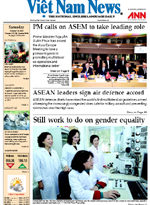 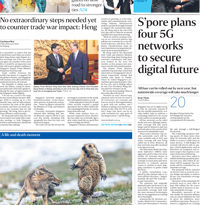 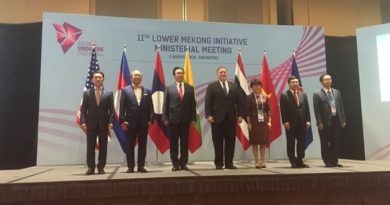