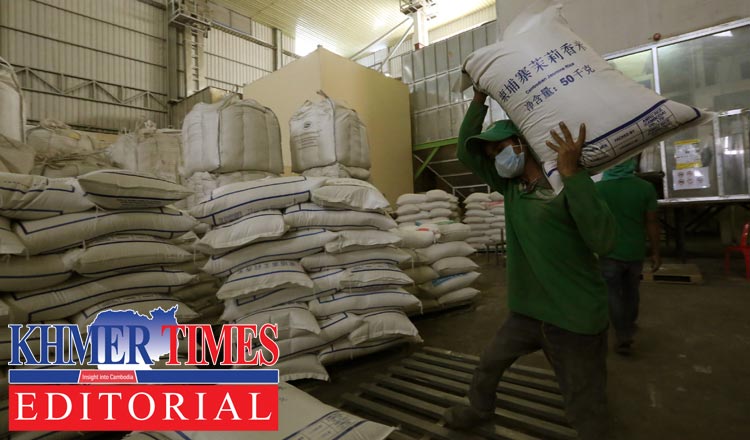 Editorial FEATURED Opinion
May 2, 2019 Editor 0 Comment EDITORIAL – Not wise to rally Asean peers on bilateral issue with the EU - by Khmer Times

Recent media statements by the Ministry of Commerce (MoC) stated that is contemplating bringing the EBA Rice Safeguard complaint to WTO or any higher institutions in Europe.

Furthermore, the Moc has tried to enroll his Asean counterparts in a recent Asean Business Advisory Council Consultation meeting, held in Thailand a week ago to put up a joint Asean document to EU in support of Cambodia.

It seems that both MoC and CRF (Cambodia Rice Federation) have misunderstood the nature of EBA Safeguard clause, as this is not a normal trade mechanism or issue per se.

EBA is simply a grant from EU and thus has full prerogatives to revoke it anytime they wish to should they think Cambodia does not meet its objectives or end of the bargain.

Besides, it may be damaging to Cambodia’s credibility to rally Asean member states on an issue that is clearly bilateral and affects only two parties on this EBA Safeguard on Rice similarly.

We may also draw back to Cambodia’s recent similar experience in rallying Asean peers to its support on the Preah Vihear issue a decade ago whereby Asean peers claimed there was no need to take position.

The Ministry of Commerce’s recent initiative on EBA Safeguard may make Cambodia look pathetic, compared to the larger issues of Indonesia and Malaysia’s palm oil with the European Union.

We rather ought to remain focused on implementing long overdue reforms, some being announced in March 29 Government-Private Sector Forum by the Prime Minister to enhance our own competitiveness. Had we done that a decade ago, we need not even bother with the EBA topic today and would have moved on unaffected.

A pro-active MOC should be striving to explore more bilateral or multilateral trade agreements with other market destinations in order to enlarge the potentials of Cambodian products for export, as diversification of markets has been advocated since ages.

Attempts of such have been quasi nonexistent for the last decade of MOC lifespan. The performance of the Ministry of Commerce has been relatively slow in expanding export markets for Cambodian products. As a small and open Cambodia, Cambodia has to diversify its economic partners.

The MoC and CRF beat their chest and proclaim loudly that they have managed to secure a higher export quota to China while they would not, or maybe they would, in a whimper, concede that out of the 300,000 tons per year target last year, they could barely meet half of these targets.

It is not a wise move to use a multilateral approach to solve what is basically a bilateral issue.

In fact, one would be more than surprised if the EU even bother taking note of Cambodia’s effort to mobilize support from Asean to pressure the EU.

The EU imposed tariffs on Cambodian rice in mid-January to supposedly curb a surge in imports to EU nations when the real reason was possibly to protect their miniscule rice producers who don’t even produce Jasmine rice.

The EU decision will be in force for three years following a “safeguard” investigation launched in the first quarter of 2019 after a request from the two main protagonist- the Italian and Spanish governments. Rice is grown in eight southern European countries from Portugal to Bulgaria. 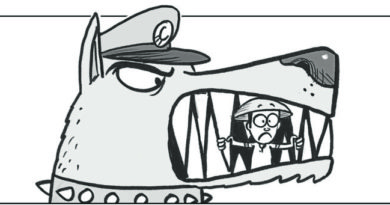 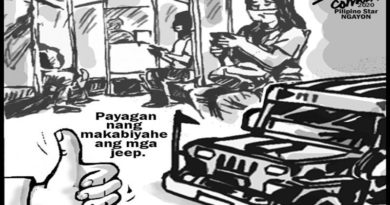 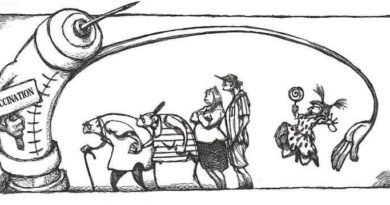