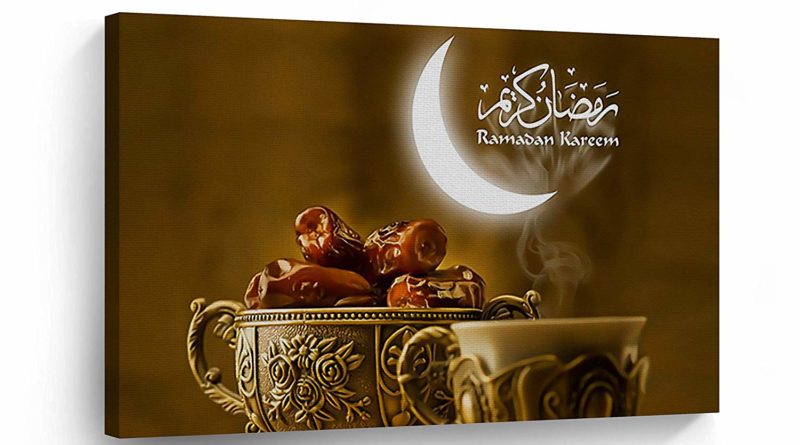 The announcement on the moon-sighting was broadcast on Radio Television Brunei yesterday following the failure to sight the hilal (crescent) on Sunday evening.

The bid to see this year’s new moon of Ramadhan 1440 Hijrah was carried out by judges from the Syar’ie Court, together with officials from the Ministry of Religious Affairs, the State Mufti’s Office and the Survey Department.

Members of the delegation were at the DST Tower of the DST Headquarters Building at Tungku Highway, Bukit Agok in Jerudong in the Brunei-Muara District, Bukit Lumut in the Belait District and Bukit Ambog in the Tutong District.

During the event, the Survey Department conducted a briefing on techniques and set up various moon imaging instruments to collect data.

While waiting for results of the moonsighting, the ministers and other members of MUIB performed mass Maghrib prayer at the MoRA’s Multaqa Hall.

The nightly Sunnat Tarawikh and Sunnat Witir prayers will begin today while the Tedarus Al-Quran ceremony will also be held at all mosques and suraus in the country.

Fasting during Ramadhan is one of the five pillars of Islam, along with the Muslim declaration of faith, the five daily prayers, the charity or alms-giving (Zakat) and performing Haj pilgrimage.

Working hours at government ministries and departments throughout the month of Ramadhan will be from 8am to 2pm.

For ministries and departments working on Friday, the working hours will be from 8am to 11.30am.

Local eateries are advised not to serve dine-in customers in daylight hours throughout Ramadhan.

Under Chapter 195 of the Syariah Penal Code Order, 2013, eateries caught serving diners during day time will be prosecuted for disrespecting the holy month of Ramadhan.

Consuming food, drinking and smoking in public places during daylight hours are offences under the law, under which offenders can be prosecuted for disrespecting the fasting month of Ramadhan.|     Aziz Idris & Fizah HAB     | 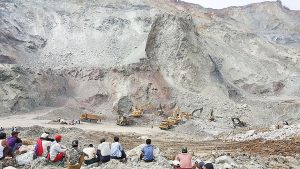 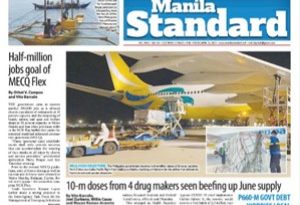 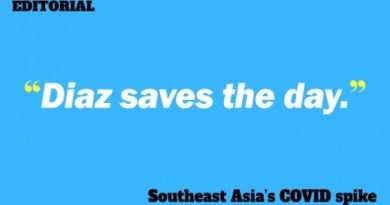