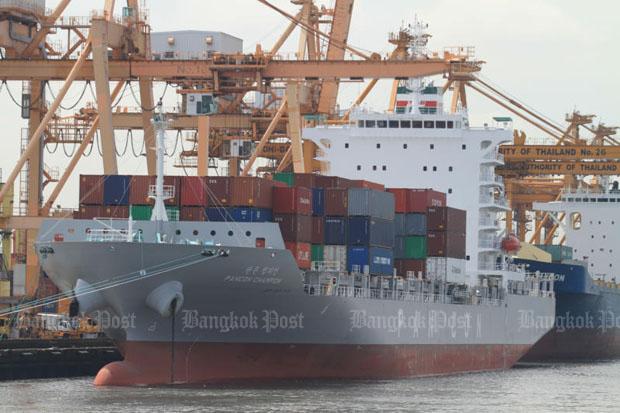 Thailand lost an estimated US$780 million worth of export revenue from the ongoing trade spat between the US and China in the 12 months ending on March 31, says the top Commerce Ministry official.

Chutima Bunyapraphasara, the acting commerce minister, said a study found that Thailand’s exports as of March 31 were down 0.3% to $780 million because of the trade row.

Shipments to the US fell by $316.5 million during the period, mainly from the toll on solar cells, washing machines, steel products and aluminium.

Automobiles and parts, housing and office products, computer components and circuits, electric appliances, and machines shipped to China fell by an estimated copy.10 billion. Lower shipments were offset by higher exports to the US of automobiles and auto parts, garments, jewellery and ornaments, computer parts and electrical circuits, electric appliances, and processed food, considered substitutes for Chinese products. These shipments totalled $637 million for the same period. 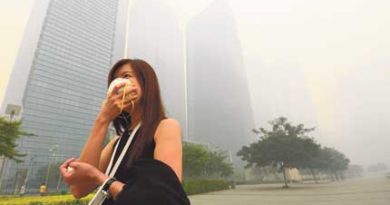 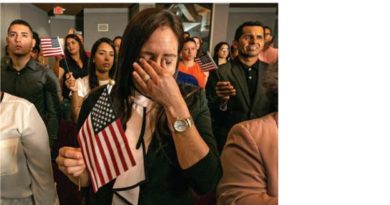 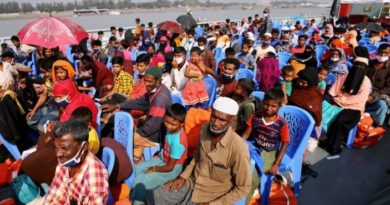