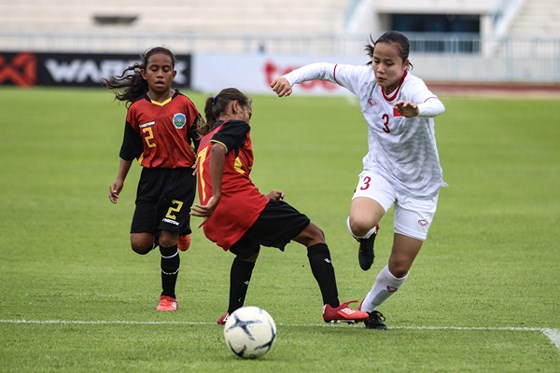 Earlier, the Vietnamese side also bested the Philippines 2-0 in the first match.

Việt Nam dominated the game from the opening whistle. In the first minute, Nhật Lan scored the opener for Việt Nam. At the end of the first half, Việt Nam were ahead 10-0.

With two wins, Việt Nam topped Group A. They will take on Myanmar in the last qualifying match on May 14.

Việt Nam are pooled with Timor-Leste, Myanmar and the Philippines in Group A of the regional youth competition while Cambodia, Singapore, Malaysia, Laos and hosts Thailand are in Group B.

The semi-finals of the championship are scheduled to be held on May 19 while the final is slated for May 21. Thailand are the defending champions. — VNS 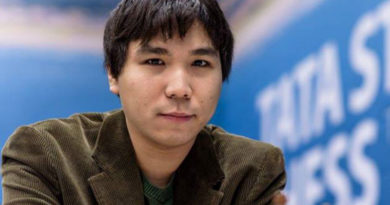 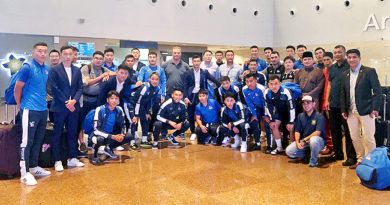 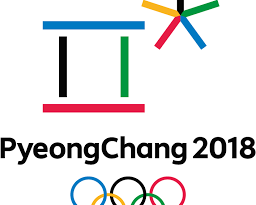