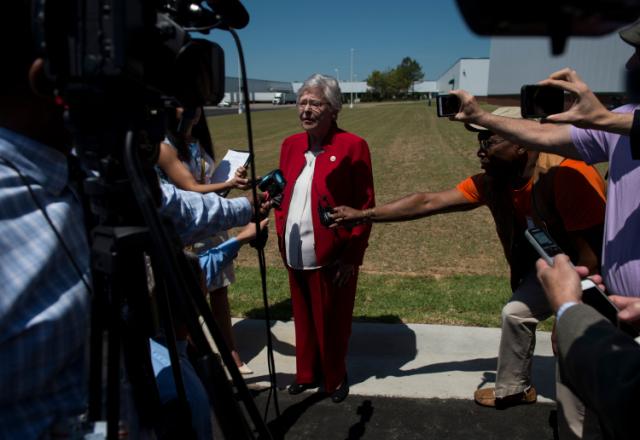 MONTGOMERY, Ala. – Alabama Gov. Kay Ivey signed a near-total abortion ban Wednesday, putting in place one of the nation’s most restrictive laws on the procedure and all but guaranteeing legal challenges.

The governor had been quiet about her intentions after the Alabama Senate gave final legislative approval to the bill Tuesday night.

“To the bill’s many supporters, this legislation stands as a powerful testament to Alabamians’ deeply held belief that every life is precious and that every life is a sacred gift from God,” Ivey said in a statement issued on Wednesday afternoon.

But in a nod to the likely legal challenges the bill would face, Ivey’s statement also said that Alabama’s pre-1973 ban on abortion is unenforeceable due to the U.S. Supreme Court’s decision in Roe v. Wade, which struck down state bans on abortion in the first trimester of pregnancy.

“No matter one’s personal view on abortion, we can all recognize that, at least for the short term, this bill may similarly be unenforceable,” the statement said. “As citizens of this great country, we must always respect the authority of the U.S. Supreme Court even when we disagree with their decisions.”

Abortion rights supporters have vowed to fight the measure, which bans abortion in nearly all cases except where a woman’s health is in danger.

“We haven’t lost a case in Alabama yet and we don’t plan to start now,” Staci Fox, the president and CEO of Planned Parenthood Southeast, said in a statement Wednesday evening. “We will see Governor Ivey in court.”

Randall Marshall, executive director of the ACLU of Alabama, said his group would fight the ban.

“By signing this bill, the governor and her colleagues in the state legislature have decided to waste millions in Alabama taxpayer dollars in order to defend a bill that is simply a political effort to overturn 46 years of precedent that has followed the Supreme Court’s Roe v. Wade decision,” the statement said.

Without legal challenges, the ban would take effect in November.

The ban, sponsored by Republican state Rep. Terri Collins, makes it a felony punishable by life or 10 to 99 years in prison to perform an abortion in the state of Alabama. Attempting an abortion would be a felony, with a prison sentence of one to 10 years.

The only exceptions to the ban would be a threat to the life of the mother; a mental illness where a birth might lead to a woman’s death or the death of her child, or in the case of fetal anomalies where a child might be stillborn or die after birth.

Collins’ bill provides no exceptions for rape or incest. Republicans in both chambers of the Alabama Legislature rejected attempts to add exceptions for sexual assault victims in debates over the measure.

This story will be updated. 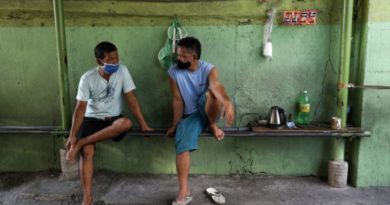 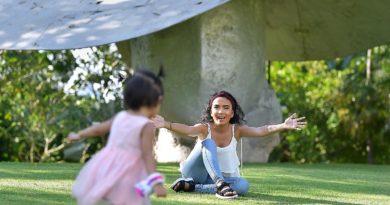 Singapore and THE WORLD NEWS on Monday, Aug 5