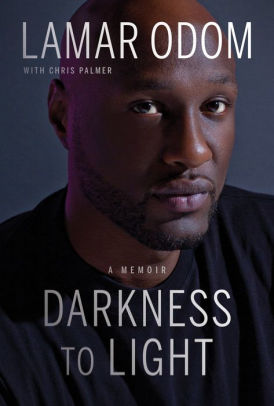 BOOK : Darkness to Light: A Memoir by Lamar Odom

LOS ANGELES: Former NBA star Lamar Odom has revealed he used a prosthetic penis to dupe drug-testers before competing at the 2004 Olympics for the United States, according to an upcoming memoir.

The 39-year-old former Los Angeles Lakers star made the revelation in his autobiography “Darkness to Light”, which lifts the lid on his battles with drugs and sex addiction.

Odom said he had panicked after being named to the US Olympic team for the 2004 Games in Athens, fearing that he would fail a drugs test.

“The joy of being named to the twelve-man roster quickly turned to anxiety when Olympic officials informed me that I would have to pass a drug test before officially joining the team,” Odom said, according to excerpts of his book published on People.com.

“There was absolutely no way I was going to pass. I’d been smoking weed every day that summer,” he wrote. “Panic set in.”

Odom said he turned to the Internet to come up with a solution.

“We started googling ‘fake penises’ and studied different ways to beat a drug test,” he wrote, before ordering a prosthetic penis online.

Odom said he used urine supplied by his drug-free trainer to pass the test when a doping control officer arrived at his house. The drug-tester watched from a few feet away as Odom produced a fake urine sample.

“He stuck a thermometer in the cup to gauge the temperature … satisfied that the pee was mine, and said ‘Welcome to Team USA,’” Odom writes in the book.

The US basketball team would go on to suffer disappointment at the Olympics, finishing with a bronze medal.

Odom, a member two NBA finals-winning Lakers teams in 2010 and 2011, suffered a life-threatening breakdown in 2015 when he was discovered unconscious at a brothel in Nevada.

He had suffered kidney failure and multiple heart attacks and strokes and was in a coma before later recovering consciousness.

Odom says in the book that he is still struggling with addiction.

“I’m still an addict,” he said. “I still struggle … (But) I will not go into the darkness. Ever again.”  BY AGENCE FRANCE-PRESSE 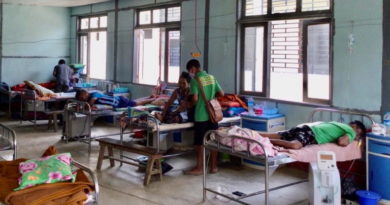 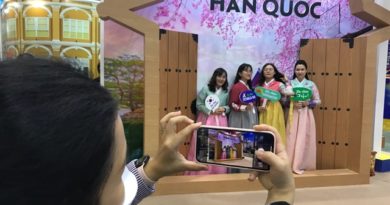