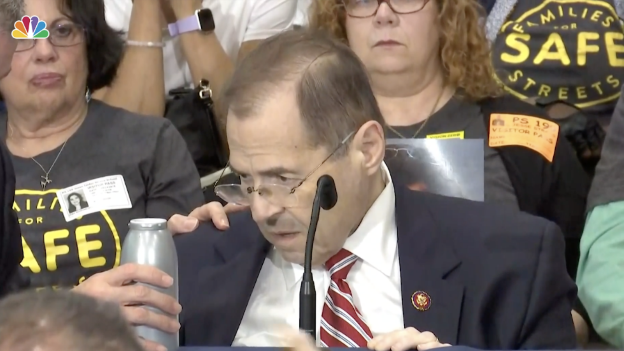 House Judiciary Committee Chairman Jerrold Nadler (D-N.Y.) is said to be alright after a health scare during a press conference in New York on Friday.

After appearing to nearly pass out during the event on the Upper West Side of Manhattan, a Nadler spokesperson said the congressman is “OK.”

“He is OK. Seems to have been dehydrated and it was very warm in the room,” the spokesperson told NBC New York. “He is now responsive and receiving a check-up.”

As a number of aides rushed to Nadler’s side, de Blasio turned to offer him water and ask if he was OK.

Nadler, 71, can be heard responding “no” and putting a hand over his face.

Paramedics called a “code blue” emergency, according to the Daily News, and offered Nadler water and an orange. The mayor cleared the gym at the school where the event was being held.

According to reports, Nadler quickly recovered and was joking with the mayor about the incident.

Nadler tweeted later that he was “feeling much better” after receiving fluids.

“Appreciate everyone’s concern. Was very warm in the room this morning, was obviously dehydrated and felt a bit ill. Glad to receive fluids and am feeling much better,” he tweeted. “Thank you for your thoughts.” 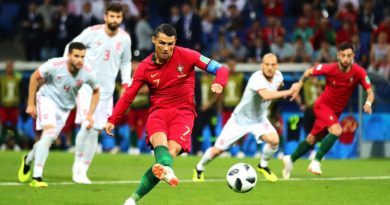 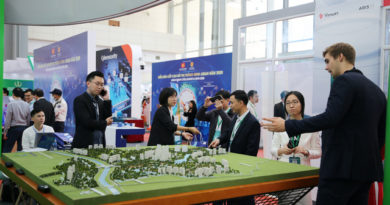 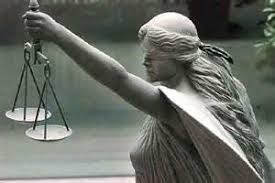