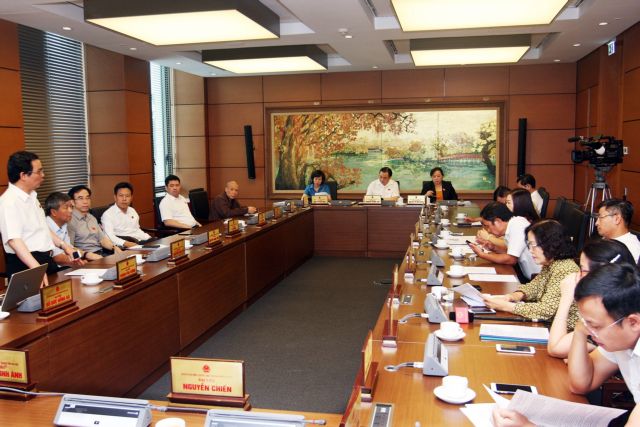 HÀ NỘI Việt Nam’s participation in the International Labour Organisation (ILO)’s Convention 98 on the application of principles of the right to organise and bargain collectively was in line with the Party and State’s guidelines for international integration.

This evaluation was made in a report presented to lawmakers yesterday during the ongoing seventh session of the 14th National Assembly.

Reports explaining the pros and cons of joining the convention said engagement in the ILO convention would show Việt Nam’s determination and efforts to implement labour-related commitments in the Comprehensive and Progressive Agreement for Trans-Pacific Partnership (CPTPP) and its obligations as a member of the ILO.

Participation in the convention would also facilitate the signing of the EU-Việt Nam Free Trade Agreement (EVFTA), the report said, adding that ministries and departments had agreed on the necessity of joining the convention.

As Việt Nam pushes forward with international economic integration, the participation in and implementation of the convention would create a legal framework for employers and employees to conduct collective bargaining on salary and set other working conditions in labour relations such as overtime, mid-shift meals and other benefits.

During discussions on the issue, some participants suggested the draft revised Labour Code and the ILO Convention 98 should be synchronised to avoid gaps and legal conflicts.

Lawmakers also called for revisions to the 2012 Trade Union Law to ensure consistency.

Some deputies also asked the Government to evaluate unfavourable aspects of Convention 98 to address any problems, preventing them from affecting the lives of workers.

The NA deputies on Wednesday discussed the draft revised Labour Code, which has been a subject of public concern recently.

According to a statement, the Government proposed increasing the retirement age to 62 for men and 60 for women.

The Government submitted two plans to the National Assembly for consideration and opinions.

The draft law also stipulates that workers with reduced capacity and those doing toxic or dangers jobs will have the right to retire no more than five years early. Labourers with high technical qualifications and those working as managers will retire five years later.

Speaking at an official verification meeting for the law, deputy head of the Việt Nam General Confederation of Labour Ngọ Duy Hiểu said any increase in retirement age must take the unique conditions of each profession into account.

Permanent member of the NA Committee for Culture, Education, Youth, Adolescents and Children Tạ Văn Hạ proposed the Government consider the retirement age for a number of professions such as teachers, dancers and circus performers.

The NA Committee for Social Affairs said the Government needs to gather a wide range of opinions, especially from those affected by the law, to choose the optimal plan and draft the lists of which jobs workers should retire early or later than the usual age.

During the session on State budget plan in the morning, the deputies urged the Government to assure the fair and focused use of the State budget for the medium-term spending plan in 2019-20.

According to Minister of Planning and Investment Nguyễn Chí Dũng, total State budget for public spending in 2016-20 is estimated at nearly VNĐ965 trillion (US$41.5 billion), equal to 86.16 per cent of the medium-term State budget – which is estimated at VNĐ1.12 quadrillion.

To make up for the missing amount, the Government has asked ministries, sectors and local authorities to push harder for collections.

They must also adjust their medium-term spending and review the progress of their projects.

If the officials are unable to fill in the missing amount, the remainder will be taken into account in the 2021-25 medium-term public spending plan to assure the continuance of spending activities.

In addition, government agencies, ministries and local authorities must review their spending plans in 2019 and 2020, re-allocate the funding among projects so the budget is used efficiently, providing a sufficient amount of provision in case there are any issues.

The Government will also ask ministries, sectors and local authorities to review the use of government bonds in project funding to make appropriate changes.

It aims to assure Việt Nam will have a sufficient amount of counterpart capital to official development assistance (ODA) funding and the 2016-20 State spending is not affected.

Total value of government bonds used in funding public projects between 2016-20 is estimated at VNĐ196.76 trillion. The leftover is estimated at VNĐ63.24 trillion, higher than the ODA value approved by the NA in the Resolution 71/2018/QH14.

Therefore, the Government proposes the NA assign it to review and complete the medium-term public spending plan for the last two years of the 2016-20 period and NA deputies will get its report for supervision.

The projects that cannot be implemented in 2020 due to the Government’s unsuccessful completion of required investment procedures will be carried out in the first year of the next period.

According to NA deputies, priority of the medium-term public spending must be given to social welfare projects.

The Government needs to clarify the list of projects that should be prioritised, keeping the public spending focused and efficient, deputy Phan Viết Lượng said.

Social welfare projects must be targeted first as many local areas have been damaged heavily by natural disasters and local authorities and people need support to move away from dangerous areas or make up for their losses in agriculture production, he said.

“It’s too unfair that some localities in good conditions receive higher spending than those in disadvantaged conditions.”

The distribution of the public spending has been distributed inappropriately and unfocused, according to deputy Nguyễn Lâm Thành.

There needs to be a way to review and assess the budget for each specific project to make sure the funding is distributed fairly, he said.

For example, the funding for reallocation of people – whose land was claimed for the construction of the Hà Nội-Hải Phòng Expressway – must be used to strengthen the dyke, prevent land erosion and re-allocate local people at safer places.

Other deputies proposed the Government do overall review so that each issue has its own solution such as projects lagging behind the schedule and overlap of the legal documents and policies. VNS 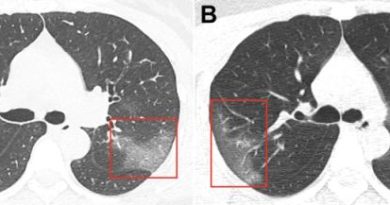 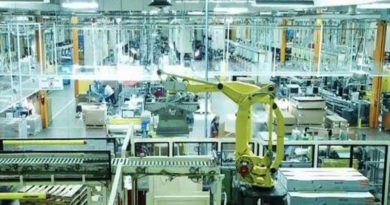 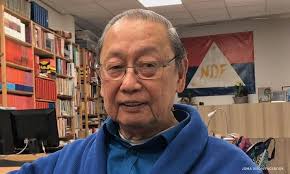