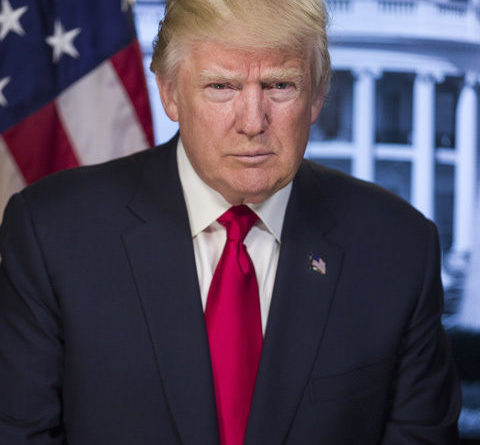 “Nothing changes from the Mueller Report,” Trump said. “There was insufficient evidence and therefore, in our Country, a person is innocent. The case is closed! Thank you.”

Mueller’s comments Wednesday ― in which he reiterated that his investigation didn’t allow for charging or implicating the president in a crime ― came as a surprise. He hadn’t publicly spoken at length about his probe into Trump’s 2016 campaign and Russian interference into his election, and his statement came as lawmakers on Capitol Hill called for him to testify about his findings.

“If we had confidence that the president clearly did not commit a crime, we would have said that,” Mueller said. “A president cannot be charged with a federal crime while he is in office. That is unconstitutional.”

White House Press Secretary Sarah Huckabee Sanders followed up Trump’s tweet with a statement, urging “everyone” to “move on” from the investigation, despite Mueller’s allusion to impeachment in his speech.

The Special Counsel has completed the investigation, closed his office, and has closed the case. Mr. Mueller explicitly said that he has nothing to add beyond the report, and therefore, does not plan to testify before Congress. The report was clear — there was no collusion, no conspiracy — and the Department of Justice confirmed there was no obstruction. Special Counsel Mueller also stated that Attorney General Barr acted in good faith in his handling of the report. After two years, the Special Counsel is moving on with his life, and everyone else should do the same.

This has been updated with a statement from White House Press Secretary Sarah Huckabee Sanders. 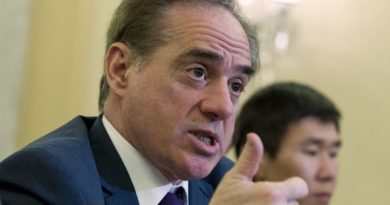 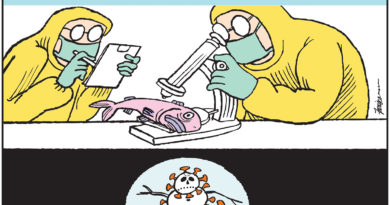 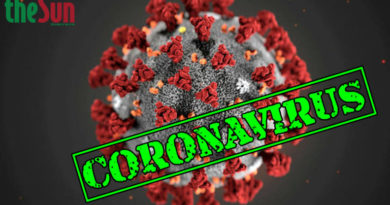 COVID-19: The German Study – One in five who get infected with Covid-19 are asymptomatic