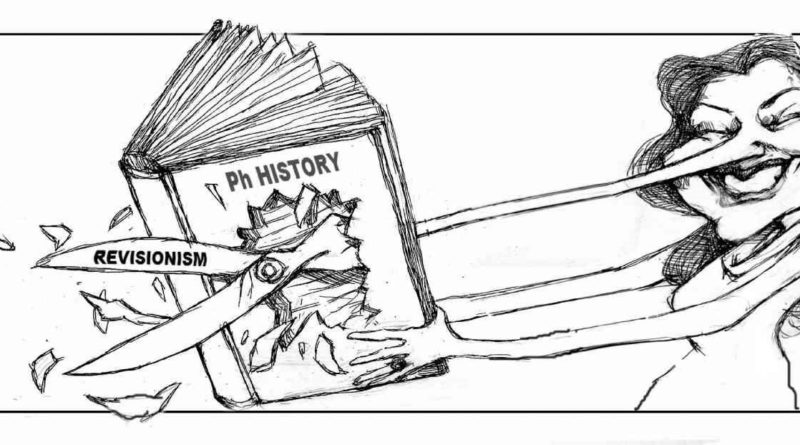 How well-documented are the facts surrounding the Archimedes Trajano case?

So well-documented, that an American court in Hawaii was able to rule on a civil case Trajano’s mother filed in 1986 over the torture and death of her son.

The defendants in that case?

Imee Marcos, the daughter of the dictator Ferdinand Marcos, and Marcos’ top henchman Gen. Fabian Ver — both of them charged with “false imprisonment, kidnapping, wrongful death, and a deprivation of rights” of Trajano.

In 1991, the Hawaii court ruled that Imee was liable for the murder of Trajano. It ordered her to pay the Trajanos $4.16 million in damages plus attorneys’ fees.

But that’s getting ahead of the story, which began many years before, in 1977.

On Aug. 31 of that year, Imee, then the head of Kabataang Barangay (KB), the youth organization created and funded by her father’s martial law government, was attending a forum at the Pamantasan ng Lungsod ng Maynila.

In that event, Trajano, an engineering student from Mapua Institute of Technology, stood up and did what participants are supposed to do at forums: ask a question.

“Must the Kabataang Barangay be headed by the President’s daughter?” he asked.

He also raised the issue of human rights violations under the Marcos regime.

From later testimonies of witnesses to the incident, Imee didn’t answer the question. Instead, Trajano was forcibly removed from the premises by her bodyguards, and the student vanished.

Two days later, on Sept. 2, his bloodied corpse, bearing signs of severe torture, was found abandoned in the street.

The Marcos-controlled press at the time did not report the incident. It was only in 1986, after the Edsa revolution and the Marcoses’ flight to Hawaii, that Agapita Trajano, Archimedes’ mother, was able to file suit against Imee and Ver, Marcos’ intelligence chief in 1977, for the death of her son.

Which makes Imee’s latest statement — that linking her to the death of Trajano is “unfair” and  leaves her “mystified,” because she was too young in 1977 — yet another lie, the latest in the blizzard of untruths she has brazenly unleashed on the nation, and even more baneful than the string of fraudulent academic qualifications she laid claim to during the recent senatorial campaign.

“You know, these are really mysterious accusations, I’m so puzzled by these charges dahil mga bata kami eh, we were what, 15-16 years old, I wasn’t even in the Philippines, I was going to school overseas…,” she said in a TV interview. “We weren’t even around, we were minors, we were kids, so mahirap namang akusahan kami.”

As for the merits of the accusation, there’s the verdict of the Hawaii court, which is unequivocal: “… Judgment was entered based on the court’s findings that Trajano was tortured and his death was caused by Marcos-Manotoc. The court concluded that this violation of fundamental human rights constitutes a tort in violation of the law of nations under 28 U.S.C. § 1350, and awarded damages of $4.16 million and attorneys’ fees pursuant to Philippine law.”

Even more damningly, as Raissa Robles reported in 2016, in that trial, “Imee Marcos argued that — Yes, Trajano was tortured by her military bodyguards. Yes, Imee Marcos knew all about the torture. But the case against Imee Marcos should not proceed before the Hawaii Court because this court only has jurisdiction for torture acts that happen in the US.”

The court rejected the defense of lack of jurisdiction, and Agapita Trajano won the case. But, in a further injustice, she never saw the money. The Pasig Regional Trial Court failed to properly serve the summons on Imee in 1993, and then Imee successfully argued before the Supreme Court in 2006 that the Pasig RTC’s botched job meant she no longer had to pay the fine.

In other words, like her mother Imelda, Imee managed to waltz off from being lawfully punished despite a court conviction that definitively established her liability. Now, true to form, she finds no trouble lying about the facts of this story. One must admit: The woman is incorrigible..

.Philippines, rise for your new senator, the Honorable Imee Marcos. 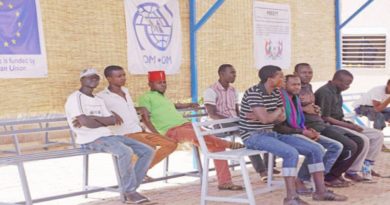 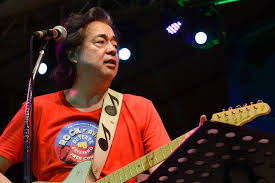 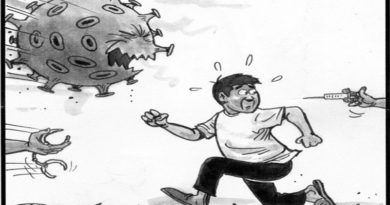