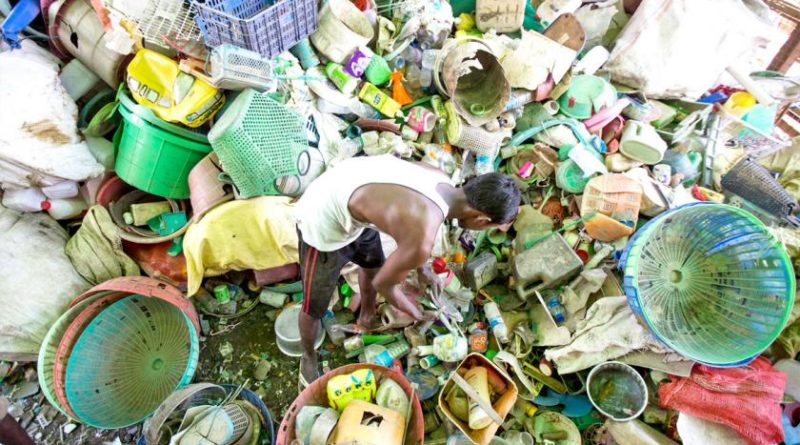 ASEANEWS Headlines Latest Lifestyle
June 6, 2019June 6, 2019 Editor 0 Comment President urges public to do its part to help environment
A file photo of a man sorting plastic to be recycled in Yangon. President U Win Myint urged people to reuse, reduce and recycle to help the environment. Photo – EPA
.

President urges public to do its part to help environment

As air pollution worsens in the country’s urban areas, people will have to change their mindsets and behaviours to be able to continue breathing fresh air in Myanmar, President U Win Myint urged.
.

“We need to basically change the individuals’ concept of mind and behaviours to obtain the fresh and clean air in our environment,” he said at the ceremony held at the Myanmar International Convention Centre in Nay Pyi Taw to mark World Environment Day on June 5.

As Myanmar didn’t have many industries until over the past few years, severe air pollution was not an issue in the country’s urban areas. More recently, the environment and air quality have begun to decline due to the emergence of industrial zones, special economic zones, improved transportation, urbanization, and more vehicles, he said.

Rather than simply incinerating all waste, people need to learn to reuse, reduce and recycle. For rural areas that don’t yet have access to electricity, the use of better stoves that produce less air pollution should be encouraged. Continued monitoring of environmental conditions must also be constantly carried out by the relevant authorities, he added.

The effort will require sound long-term policies and international cooperation, he said.

In a message for World Environment Day, UN Secretary General Antonio Guterres said that action to fight climate change is “the battle of our lives, that we must win, by taxing pollution, ending fossil fuel subsidies, and halting the construction of new coal plants.” 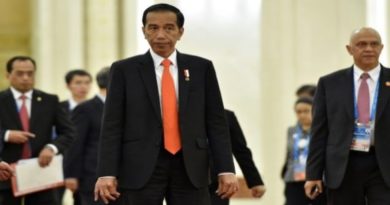 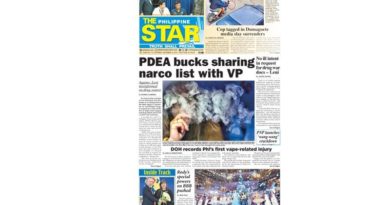 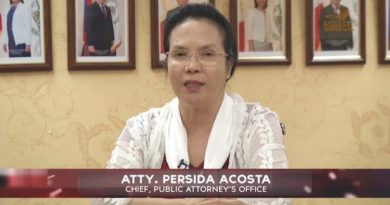