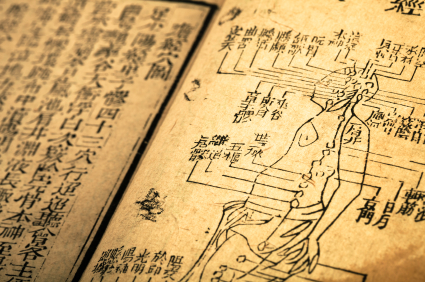 Cultural counsellor of the Chinese Embassy to the Philippines Tian Shanting, President of FJUTCM Li Candong, and President of TCM Health Care Centre Zheng Qiming witnessed the unveiling of the centre during the opening ceremony held on Monday morning.

Li hoped that the centre will be developed as a demonstration for overseas TCM centres with joint efforts by all parties, and more achievements will be made in China-Philippines cooperation in TCM.

“The opening of the Philippines TCM health care centre, as a symbol of the two countries’ ties, will advance cooperation and collaboration in matters relating to health,” said Li, adding that the centre enables the Philippine and Chinese doctors and therapists to boost cooperation in the fields of traditional medicine.

The FJUTCM, founded in 1958, carried out overseas TCM exchanges since the 1980s and now has formed a multi-level and multi-form overseas TCM education pattern, according to Li.

“Apart from medical treatment and rehabilitation, the centre will also help spread TCM culture in the Philippines,” Zheng said, adding that the centre is also working for the two-way TCM exchanges for both Philippine and Chinese doctors, therapists, and researchers.

“The centre covers an area of 250 square metres and offers a variety of TCM remedies by five doctors and therapists, including one specialist assigned from FJUTCM,” he added. 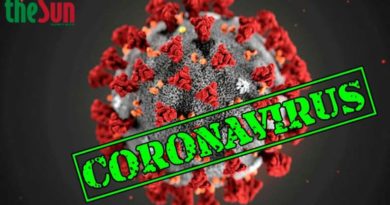 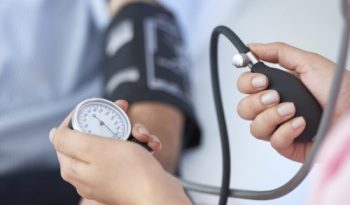 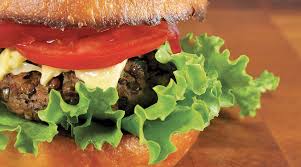