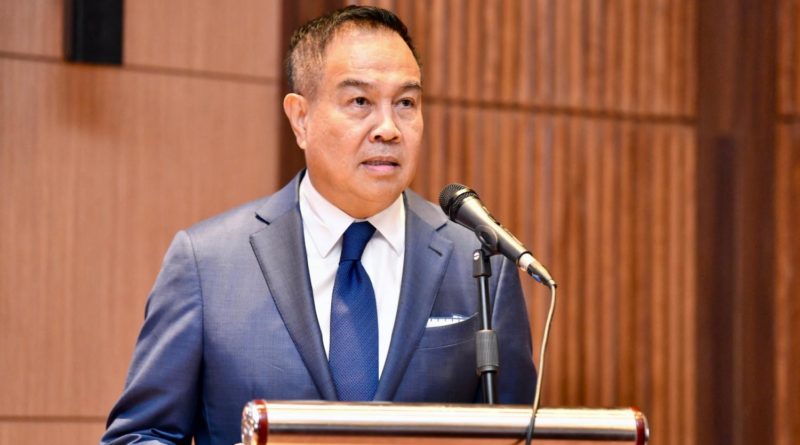 Football Association of Thailand president Somyot Poompunmuang has called on the government to make its plans for a joint bid to host the World Cup with their Southeast Asian neighbours clear.

At the end of the Asean summit in Bangkok on Sunday, Prime Minister Prayut Chan-o-cha said leaders of the bloc had pledged their unanimous support to bring the 2034 World Cup to the region.

The move came after Asean foreign ministers made a proposal for the group to bid for the rights to organise the World Cup on Saturday.

No details were given.

Somyot said on Tuesday he had submitted details of the bidding process to the government spokesman.

“It is now up to the government [if it really wants to host the World Cup],” Somyot said.

“I have heard that Indonesia is ready [for a joint bid]. But it is impossible for all 10 Asean member countries to jointly host the World Cup. There may be two or three.”

If the government is serious about this, Somyot said, then he will talk to football’s governing body Fifa.

Veteran forward Teerathep Winothai has joined Chonburi on loan from fellow Thai League 1 side True Bangkok United until the end of the season, the clubs said yesterday.

The 34-year-old, who has rarely been used by Bangkok United, could start against T1 leaders Buriram United this weekend.

Under Sasom, Chonburi have beaten SCG Muang Thong United and lost to Chainat. 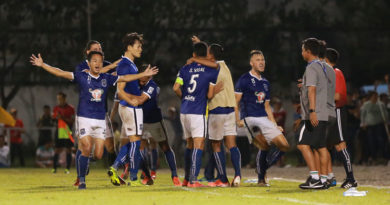 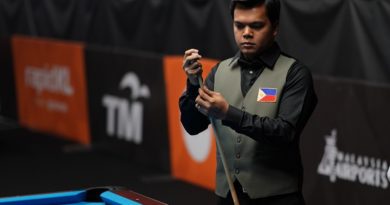 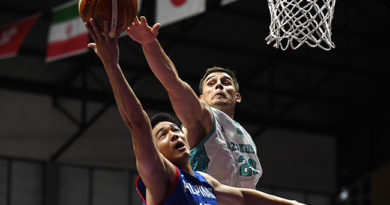