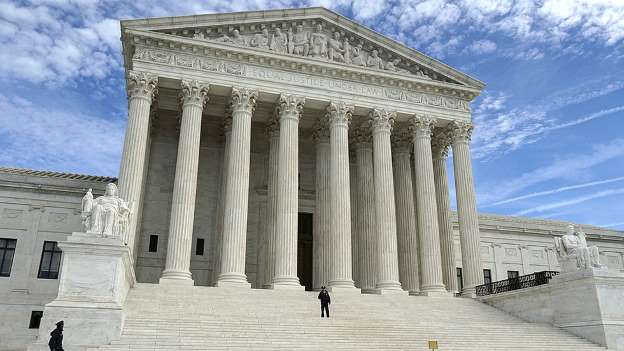 Chief Justice John Roberts joined with the court’s liberal wing in a decision ruling 5-4 that the Trump administration did not give adequate reason for adding the question.

Sen. Amy Klobuchar (D-Minn.) called the decision a “victory for our democracy.”

“But the fight is not over, so let’s keep working to make sure everyone is counted,” Klobuchar said.

“Trump lied about his motivations, and five justices called him on it,” Sanders

Rep. Eric Swalwell (D-Calif.) said the verdict is a “major win for democracy.”

“But the fight to ensure every voice is heard is not over. We must continue reassuring communities of color that census participation is safe, important, and necessary,” Swalwell said.

New York City Mayor Bill de Blasio (D) echoed sentiments that the census decision is a “key victory,” but not the end of the battle.

“Cities across the country have stood together and made clear: if you live in the United States, regardless of immigration status, you are seen, you are heard and you must be counted,” de Blasio said in an emailed statement. “We must continue to resoundingly reject the politics of division and hate and fight for the fair representation this nation was built on. The President’s hateful administration won’t silence our voice. We must all stand up and be counted.”

And Rep. Seth Moulton (D-Mass.) said the key words in the decision are “for now.”

“Between the census and today’s gerrymandering ruling, it’s clear that Republicans want to choose their voters — because they know the American people won’t choose them. This is a big win, but the fight is far from over,” Moulton said.

Key words: “for now.” Between the census and today’s gerrymandering ruling, it’s clear that Republicans want to choose their voters—because they know the American people won’t choose them. This is a big win, but the fight is far from over.

“Politicians shouldn’t be able to pick their voters, voters should choose their representatives. The Supreme Court’s gerrymandering decision will have drastic consequences for the future of our nation,” Harris said.

5 things to watch on Dem debate’s night 2
It's only fair to share... 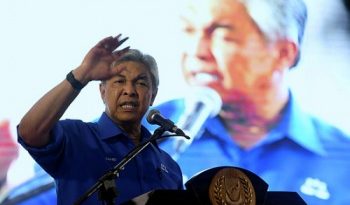 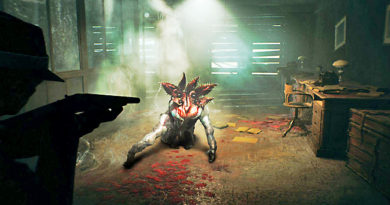 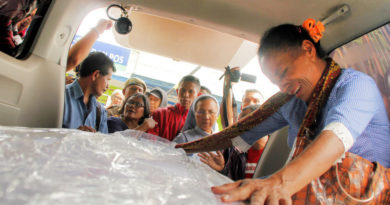