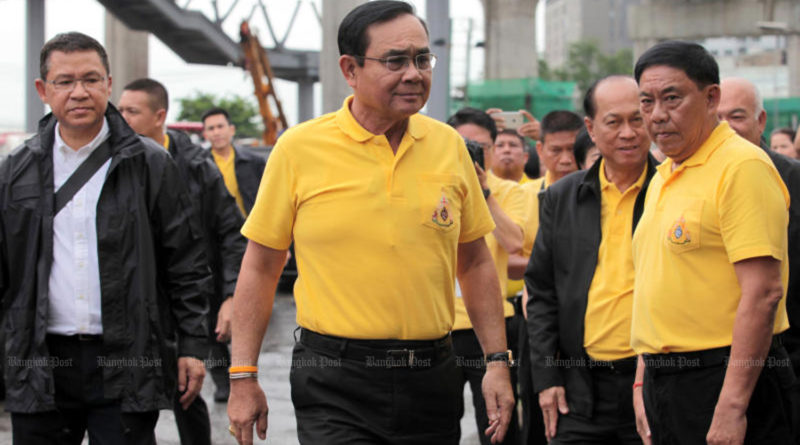 Court to rule on PM’s eligibility

A former adviser to the Constitution Drafting Committee (CDC) on Friday welcomed a petition seeking the Constitutional Court ruling on the status of Prime Minister Gen Prayut Chan-o-cha, saying it would set a precedent and end all the questions regarding his role as chief of the National Council for Peace and Order (NCPO).

Jade Donavanik, also chairman of the Faculty of Law at the College of Asian Scholars, said he agreed with House Speaker Chuan Leekpai’s decision to forward the petition, which was initiated by opposition parties, to the Constitutional Court for review.

The petition, signed by 101 MPs from seven opposition parties and submitted to Mr Chuan last month, wants the court to rule whether Gen Prayut’s status as the premier should be terminated because he is a state official and thus is not eligible to hold the post.

According to Mr Jade, Mr Chuan is maintaining tradition by forwarding the dispute for the court review, instead of using his own judgement, and will put an end to interpretations by various people as the Constitutional Court ruling will be binding.

While the constitution says that the regime-appointed Prayut government will remain in office until the post-election cabinet is sworn-in, Gen Prayut’s endorsement as the prime minister has raised questions about his eligibility.

According to Mr Jade, the dispute as to whether the NCPO head is a state official has never been tabled before the Constitutional Court for consideration.

“It’s the right thing to do to forward the dispute to the court and prevent questions from being raised about whether his actions during this period were legally binding,” he said.

The petition wants the Constitutional Court to rule if Gen Prayut’s prime ministerial status should be terminated under Section 170(4), Section 160 (6), and Section 98 (15) of the constitution.

Four criteria must be met to be regarded as a state official: being appointed or elected by law; having the authority and duty to enforce laws and perform job responsibilities; being under the command or supervision of the state; and receiving a wage or salary.

However, Gen Prayut’s status has not been officially heard by the Constitutional Court. 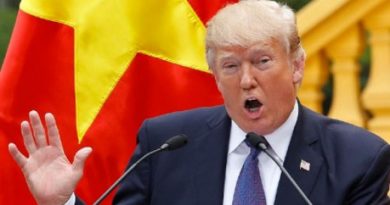 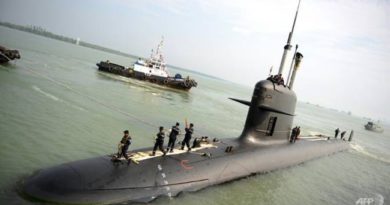 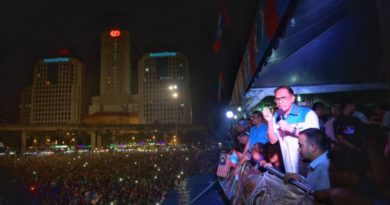