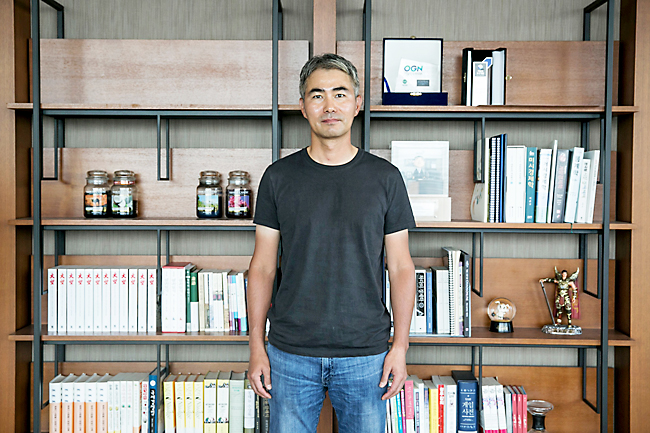 IN THE Legend of Mir, warriors and sorcerers battle creatures from an ancient universe. Now, WeMade Co’s long-time videogame hit is at the centre of a string of legal battles that could serve as a rallying cry for foreign companies harbouring grievances against Chinese rivals.

Over the last three years, the South Korean studio’s chief executive officer, Henry Chang, has filed about 65 lawsuits in China, Singapore and South Korea against Chinese gaming studios, attempting to block what he alleges are unlicensed versions of his two-decade-old title.

That makes the 44-year-old one of the few foreign executives audacious enough to challenge a batch of Chinese firms in the world’s largest videogame market.

And while multinationals have long avoided filing suits against rivals in China, Chang feels it’s now worth the effort partly because United States (US) President Donald Trump’s trade war has raised awareness about intellectual property.

“Some people say Trump is bringing the world to its end, but I think he’s playing a positive role when it comes to China, ” said Chang, a grey-haired executive who prefers jeans to suits “He’s speeding up China’s change through pressure.”

Chang could also use the money: WeMade now relies on royalties from licensed games like Mir for half its revenue.

On its WeChat account on May 10, before the arbitration court’s ruling, Kingnet said that although it was open to negotiations, the damages WeMade was seeking were too high. It urged the South Korean firm to stop “ill-intentioned” lawsuits and “unreasonable” demands. Tencent didn’t comment, while Kingnet and 37 Interactive didn’t respond to questions.

“We fully respect the intellectual property rights of others and of our own, and we are a constant advocate for the protection of copyright,” NetEase said in an emailed statement. “NetEase has always had a ‘zero tolerance’ policy toward copycatting/plagiarism.”

Even before the trade war, Chinese courts had begun enhancing protections for intellectual property, as more domestic corporations climbed the value chain and produced cutting-edge innovations. But Chang feels that’s accelerated as Trump called attention to the issue.

He hopes winning more suits will boost profitability. Still, the effects of court battles like his could be felt beyond videogames.

“It would embolden more foreign companies, especially ones in the US and Japan, to go ahead with suing Chinese firms on Chinese soil,” said Wi Jong-hyun, a professor of business management at Seoul’s Chung-Ang University. “These lawsuits would add headaches for Chinese companies who would no longer enjoy the kind of protection they would in the past.”

Foreign firms are restricted from selling games without a local partner in China, which research firm Newzoo estimates is home to more than 600 million gamers. But growth slowed for the industry after Beijing froze licenses for new games for nine months last year and attempted to reduce screen time for teenagers.

And the gaming industry in other parts of the world, including South Korea, has in the past been blamed for allowing other varieties of copycats.

But Byun Ung-jae, a lawyer with Seoul-based Yulchon, said China’s courts have become quicker to prohibit possible knockoffs from selling.

“WeMade stands out because they’ve been brave and dogged enough to take the fight to the court for quite some time,” said Byun, who doesn’t have business ties with the company. “China’s gaming industry has also grown huge now, so the country also feels it’s time to provide protection for its own sake.” – Text and Photo by Bloomberg 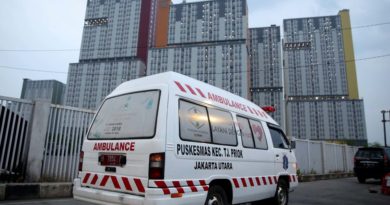 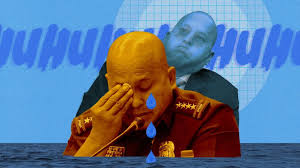 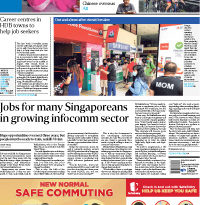