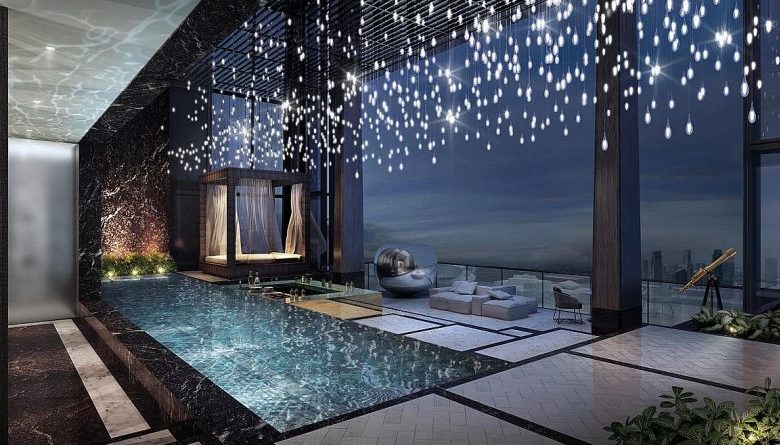 It is believed the Tanjong Pagar unit occupying the 62nd to 64th floors is valued at over $100m.

Good morning! Here are our top stories to kick-start your Wednesday, July 10.

NO RESOLUTION IN SIGHT AS CRITICS SAY HONG KONG LEADER CARRIE LAM’S MOVE IS ‘TOO LITTLE, TOO LATE’

The government is waiting for public opinion to turn in its favour, as some believe the anti-extradition Bill protests have hurt Hong Kong, says ST East Asia editor Goh Sui Noi.

The wife and children of the former boss of SA Tours, who now has dementia, allege that his mistress fraudulently transferred his stake in the travel agency to herself.

The programme, which has helped frail senior citizens improve their mental well-being, memory, functional ability and strength, will be expanded across Singapore.

The European Union Aviation Safety Agency issued an alert about cracks in a part of the wing in the early models of the planes.

An NUS research team has developed a gel that can, with natural sunlight, harvest clean water from humid air, including evaporation from water bodies like reservoirs. The 66-year-old retiree had raised his two sons as a single father after his wife was killed by a falling tree 12 years ago. 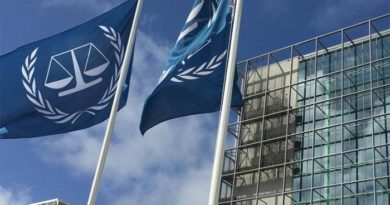 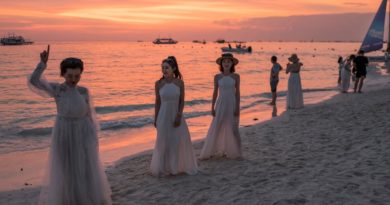