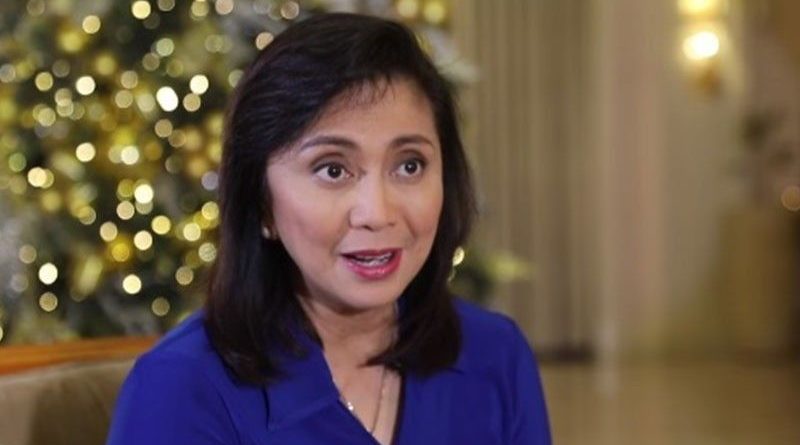 “If you’re accused of doing something you didn’t do, the natural reaction is outrage, embarrassment, but to prevent them from coming, that is not natural,” Leni Robredo said.

MANILA, Philippines — Vice President Leni Robredo led opposition personalities yesterday in calling for the government to cooperate with a review to be conducted by the United Nations Human Rights Council (UNHRC) into the surge of bloodshed stemming from President Duterte’s campaign against illegal drugs.

Robredo said if the government is not hiding anything, it should not prevent UN personnel from doing their work.

“If you’re accused of doing something you didn’t do, the natural reaction is outrage, embarrassment, but to prevent them from coming, that is not natural,” Robredo said.

“If I were (the government), I will entertain (the reviewers) because we are a member of the UN,” Robredo said in an interview with dzMM.

Senate Minority Leader Franklin Drilon said the government should rise to the challenge of the UN resolution.

On Thursday, 18 of the 47 UNHRC member-countries voted in favor of the resolution, which calls for a comprehensive report on the situation in the Philippines and lays out several key actions against the increasing number of killings in the country’s anti-illegal drugs campaign.

Malacañang has strongly condemned the resolution adopted by UNHRC, calling it interference in the country’s domestic affairs.

“Let us project statesmanship and maturity as a country. Let’s keep an open mind, not shut doors to international bodies objectively looking into the issue,” Drilon said.

Instead of imputing malice on a legitimate action performed by a highly respected organization such as the UNHRC, wherein the Philippines is among the founding members, Drilon said the government must be able to show strong resolve to address the issue.

“Let us show strong resolve to promote human rights in the country and put a stop to the killing that we have seen in the past three years due to the country’s anti-drug war,” Drilon said.

If everything is aboveboard, Drilon said the government has nothing to worry about.

But to dismiss the resolution as mere interference or politically motivated will not help the country, he said.

“We cannot simply ignore it, because we are part of it and the government is legally and constitutionally mandated to honor our treaty obligations,” Drilon said.

The Philippines is a signatory to the International Convention on Civil and Political Rights, Human Rights.

Sen. Francis Pangilinan said the government should heed the call of the international community for the probe.

Pangilinan said the 18 countries that signed in favor of the UN resolution cared “about the thousands of our poor countrymen who have been killed in the Philippine government’s deadly war on drugs.”

Pangilinan also urged the Supreme Court (SC) to view the UN resolution as a signal that the international community is deeply concerned with the deteriorating human rights situation in the country. He said the SC must act swiftly to correct the situation by ruling on the extrajudicial killing cases still pending before it.

“Long after the Duterte administration is gone we will all be judged as to where we stood as mass murder of our hapless poor was taking place in our country,” he said.

The Commission on Human Rights (CHR) also said the government has to allow the UN body to conduct its investigation into the issue.

“Rather than maintaining acrimony and the hurling of threats of possible consequences, to show that it has nothing to hide and is willing to adhere to the global standards expected of a member of the UNHRC, the Philippine government must open spaces for dialogue with other nations that have expressed their concerns about the human rights situation in the country to show resolve that we can most certainly improve,” CHR spokesperson Jacqueline de Guia said.

“If the Philippine government shuns this (investigation) process, then it should stop its hypocrisy and resign from the UN Human Rights Council,” Karapatan secretary general Cristina Palabay said.

“If the government has nothing to hide, show the documents, open the books and don’t retaliate against those who will be engaged in the (investigation) process,” she added.

Mervin Toquero of the National Council of Churches in the Philippines said the Philippine government, as a member of the UNHRC, has an obligation to honor the resolution.

“As a member, the Philippines is supposed to set higher standards of human rights. For as long as the Philippine government is in a state of denial and covers up cries of the victims, let us remain vigilant,” Toquero said. – With Elizabeth Marcelo, Janvic Mateo, Evelyn Macairan 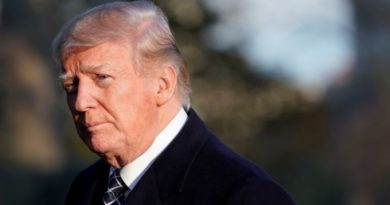 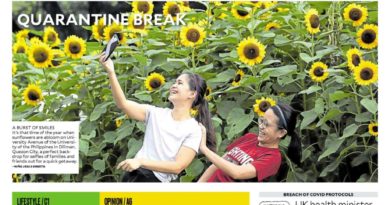 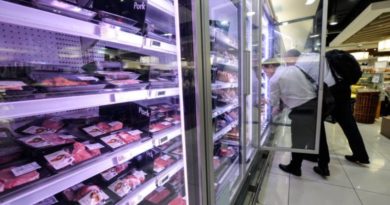