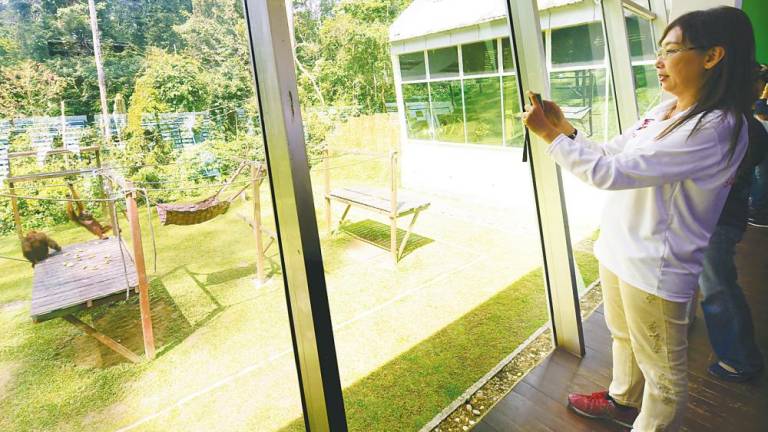 LIVING only on two islands in the world – Sumatra and Borneo – orangutans are cute, cuddly and threatened with extinction. These attributes have made the tree-swinging mammals the focus of environmentalists’ efforts to stop destruction of their habitats while oil palm growers in Malaysia and Indonesia are demonised as uncaring, profit-oriented destroyers of endangered animals.

Borneo orangutans number 100,000 while their critically-endangered Sumatran counterparts are estimated to number 14,000 according to the World Wildlife Fund.

Recently, students at an international school in Kuala Lumpur presented a play that allegedly linked oil palm plantations to the “disappearance” of orangutans.

A statement issued by the Malaysian Palm Oil Association acknowledged the school’s right to stage such a play but claimed it would be better if it was based on actual facts and evidence and not just propaganda materials.

I have several comments about this incident.

First, although the play was misconceived, initial reaction to the performance was a missed opportunity. Instead of criticising the school, palm oil supporters should have adopted a more media-friendly proactive approach on this issue.

Undoubtedly, Kok’s invitation to the school’s headmaster and teachers to come to the ministry and the Malaysian Palm Oil Council for a discussion helped to resolve this issue.

More could have been done. Working with the Education Ministry, Kok could have proposed that during the next school holiday, these students and their teachers visit two places in Sabah – an oil palm plantation run in an environmentally-friendly manner and the world-famous Sepilok Orangutan Rehabilitation Centre run by the Sabah Wildlife Department.

At Sepilok, visitors observe how orphaned orangutans are taught to survive and feed themselves in the jungle – lessons normally inculcated by mothers nurturing their young for eight to nine years, TripAdvisor says.

Second, authorities in Malaysia and Indonesia should stop denying orangutans are being killed in the forests. Denial is counter-productive and will harden orangutan supporters’ prejudices against oil palm planters.

Third, oil palm planters in Malaysia shouldn’t adopt a hands-off attitude towards reports of orangutans killed in Kalimantan or Sumatra. Because American and European consumers won’t distinguish between palm oil produced in Malaysia or Indonesia, planters in both countries must work together to emphasise the benefits of planting oil palms.

Planters should also emphasise growing oil palms offers the highest yield per hectare while leaving a smaller carbon footprint. One hectare yields four tonnes of palm oil compared with 0.79 tonnes of rapeseed and a meagre 0.3 tonnes of soybeans.

Similarly, pesticides required for soybean is 29kg, for rapeseed 11kg and for oil palms 2kg, data from Oil World shows.

Fourth, although irresponsible soy production is a leading cause for deforestation and biodiversity loss in the Amazon, the vegetable oil hasn’t incurred public opprobrium. Writing in FoodNavigator.com, Flora Southey suggests two reasons.

Threatened species in South America’s Carrado and Chaco regions isn’t limited to a single animal – like the orangutan – but includes the jaguar, maned wolf and giant anteater.

Another reason – 90% of Europe’s soy imports are used as animal feed, rather than for human consumption.

Fifth, instead of assuming all environmentalists and media from the US and Europe are hostile to the oil palm industry, Malaysian planters should work with those who are open-minded to deepen global understanding of palm oil.

A recent New York Times article written by Harriet Beech is one example. Beech wrote about Hope, an orangutan who was shot 74 times by villagers from Bunga Tanjung in Aceh province in Sumatra. Only after Hope was blinded and badly wounded did the hunters succeed in wresting her months-old baby.

Rescued, brought to the Sumatran Orangutan Conservation Programme in Medan, operated on by a Swiss surgeon (Beech writes surgeons are more adept than veterinarians at ape surgery!). Hope is now recovering although in deep mourning for her lost baby.

An empathetic Beech writes: “The majority of Bunga Tanjung residents are not from Aceh, but poor economic migrants from other parts of Indonesia lured by the demand for palm oil.”

She also quotes Sanita, the Bunga Tanjung mayor, who says: “Without palm oil, we cannot survive.”

Hope’s attacker, a teenager who hoped to sell the baby orangutan, has given up his dream of becoming a mechanic, is always in a bad mood and rarely returns to his family home. Beech’s article concludes with this poignant quote from the attacker’s father.

“Is this a fair world in which my son’s life is worth less than an orangutan?”

Opinions expressed in this article are the personal views of the writer and should not be attributed to any organisation she is connected with. She can be contacted at [email protected]

Did you like this article?
.
ADS by Cloud 9:
.
– SPACE RESERVE FOR YOUR ADVERTISEMENT – 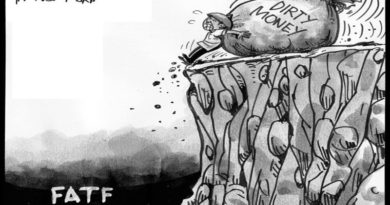 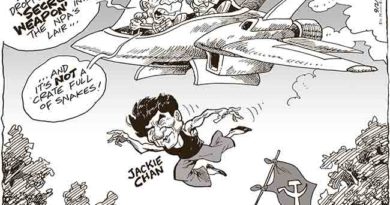 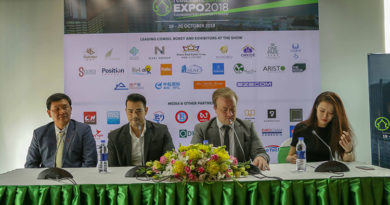