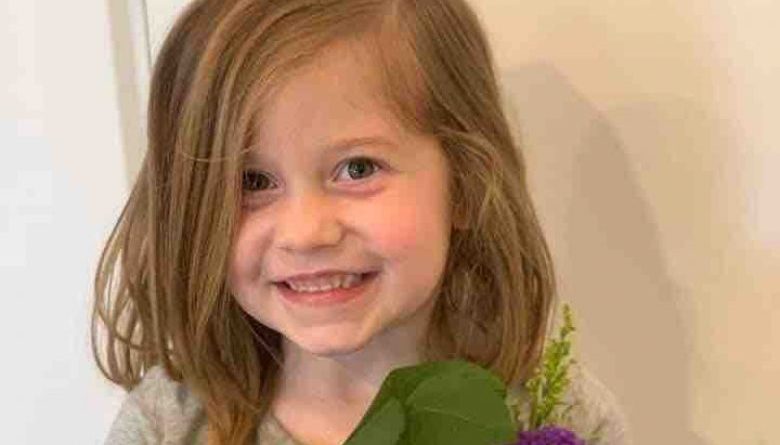 Latest Sports
July 19, 2019July 19, 2019 Editor 0 Comment Six-year-old girl dies after being struck in the head by her father's golf ball

SALT LAKE CITY (WASHINGTON POST) – A six-year-old girl in Utah died on Monday (July 15) after she was struck in the head by a golf ball hit by her father in what her uncle described as a “fluke accident” that “you couldn’t repeat if you tried”.

The accident occurred shortly after 10am as Aria Hill sat in a cart on a path about 15-20 yards to the left of her father as he teed off at Sleepy Ridge Golf Course in Orem.

His drive struck her in the back of the head at the base of her skull, Lt. Trent Colledge of the Orem police told the Daily Herald, and she died after being airlifted to Primary Children’s Hospital in Salt Lake City.

“A complete, fluke accident – you couldn’t repeat it if you tried,” Hill’s uncle, David Smith, told KUTV. “She just happened to be in the exact wrong place, just directly across from him, when it happened.”

The cart, Colledge said, was 45 to 90 degrees to the left of Aria’s father, Kellen.

“You really can’t imagine what this is going to be like until it happens,” Smith added, speaking on behalf of the family and describing his niece as a “golfing buddy” for her father.

“She loved doing it and had a good time with it all,” Smith told KSL. “That was one of their things that they would do together. It was something that was really important to them and something they did all the time. ”

Steven Marett, the head golf professional at the course, described the accident as “absolutely unimaginable,” adding, “it’s been devastating to see it at the course and in the community.”

Colledge described the incident as “a tragic accident” and said, “we are investigating it as such.”

In a post on a GoFundMe account created to raise funds for medical and funeral expenses, Smith wrote: “In her mother’s words, ‘We are so grateful for all the love, support, and prayers made in our behalf during this difficult time. We’ve truly felt comforted. Aria was the sassiest girl in the world. She was silly, spunky, creative, unique, and so so full of love for everyone she came in contact with. There is a huge hole in our hearts that she has taken with her back to Heaven . . . Fly high my little angel.'” The other car, driven by a 21-year-old man, was then travelling at speeds of up to 97kmh despite the 70kmh limit. 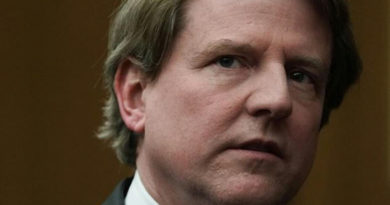 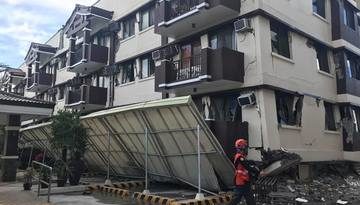 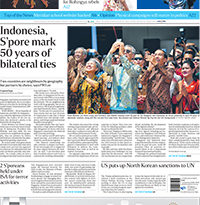