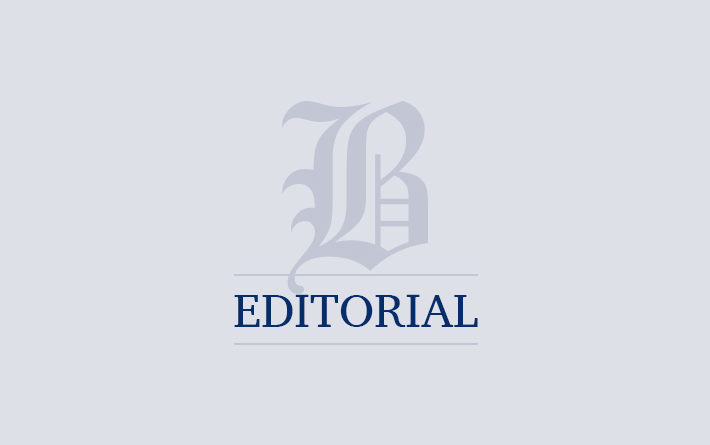 Time to focus on policies

The new government of Prime Minister Prayut Chan-o-cha looks set to spell out its policy statement at a two-day parliament session starting this Thursday.

This will be a crucial moment for Gen Prayut, who for the first time will declare his government policies before elected lawmakers as a politician, not a coup leader or military ruler, such as he has done over the past five years.

It will also be the first time for him to experience a real democratic policy debate that will keep his government in check.

Additionally, it will be the first policy statement delivered in parliament by an elected government in eight years. The last one was delivered by Yingluck Shinawatra’s government on Aug 23, 2011.

Given the long wait, the debate should not be dominated by the same old politics of personal attacks.

In the past, the sessions were used by politicians as a verbal battle venue. It always looked like a show; a time for them to present their faces through TV broadcasts to remind voters that they were doing their jobs. Many controversial issues — including personal ones — were raised to attack their rivals. Not many of them really focused on actual policies.

At the same time, even when there were valuable comments and constructive criticisms provided during the sessions by politicians from the opposition camp, governments rarely incorporated them into their working policies.

Such occurrences have rendered policy debates useless in the eyes of the public.

Gen Prayut previously urged the opposition not to mistake the session as a censure debate, and reminded them that this occasion should only be used to share their views on policies.

Meanwhile, Pheu Thai core member Chalerm Ubumrung warned on Friday that the session is going to be hellish for the premier because his party planned to grill him over his qualifications.

As the head of the now-defunct National Council for Peace and Order (NCPO), Gen Prayut has been accused by the opposition of not being eligible to run as a prime ministerial candidate in the last general election.

The constitution bars state officials from contesting in elections, and the opposition believes Gen Prayut’s status as NCPO head meant that he was a state official. The Constitutional Court last week also accepted a case challenging the premiere’s qualifications for consideration.

Both men are right and wrong at the same time.

The prime minister is right to say that the policy debate should not turn into a censure debate. But he is wrong for saying that the session will only allow lawmakers to share their views on government policies.

Mr Chalerm is right that the opposition can include other controversial issues in the debate. But he is wrong to insist on using this session to grill Gen Prayut over his qualifications, particularly when the issue is currently under the court’s consideration.

The policy debate is an important session as it will be used as a guideline for the legislative branch to keep the executive branch in check on whether the latter follows its policies in the administration of state affairs.

Despite the fact the policy statement will not be legally binding, it is a significant constitutional commitment for the government and parliament.

As such, the government and lawmakers must respect the session, value opinions and comments raised during the debate and and not exploit it to pursue personal political agendas. 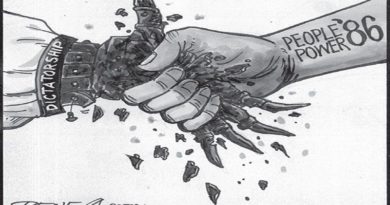 EDITORIALS & CARTOONS: Power of the people 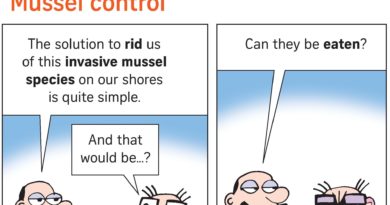 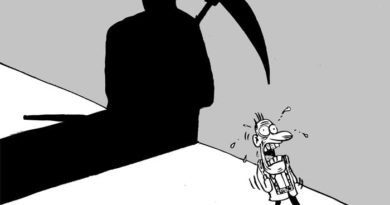 OP ED COLUMN: OPINION ON PAGE ONE By Francisco Tatad – Who’ll define the terms of DU30-CBCP accord?