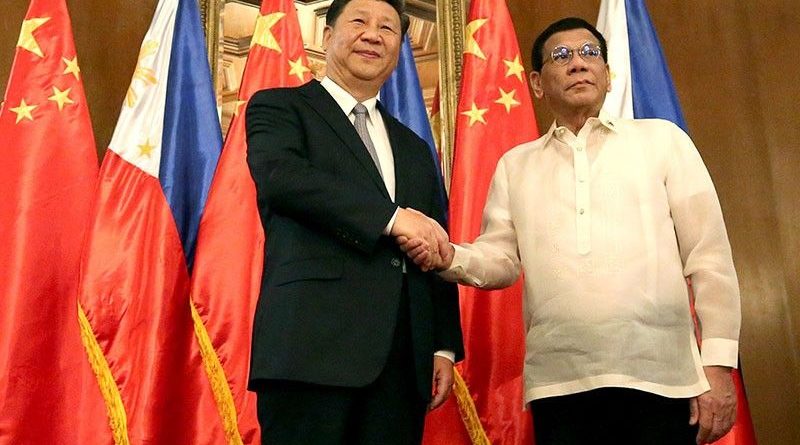 President Duterte, in his latest State of the Nation Address (Sona), established a new and very low normal on how to behave while delivering one of the most important speeches that a President can deliver—in front of the diplomatic corps, the entire officialdom of the country (the executive, the legislative, the judiciary) and, of course, the Filipino people.

Why a new normal? Because I haven’t heard much comment about it (of course, the diplomatic corps should not comment on it), be it from the government or business or civil society, calling attention to his lack of good manners and right conduct.

And why a “low” normal? What would you call using expletives and cracking off-color jokes, and threatening to kill people, while delivering the annual Sona? And oftentimes incoherent. That is behavior more associated with someone in a bar who has had too much to drink and trying to impress his listeners.

Worse, many improper remarks were applauded by the sycophantic among the congressional crowd and other colleagues. From what I saw, the members of the diplomatic corps were stone-faced.

To the students and the youth who were watching, what kind of structural message was given? Please, Mr. President, don’t cheapen the office of the President by giving them the wrong example. I am sure a vast majority of the Filipino people were offended, but were too scared to tell you. I am sure if your mother were alive, she would have given you a dressing-down.

There is no other reason for this sycophancy except a “hold.”

In the first place, President Duterte is a very political animal, and he is always on top of what the people think and he listens to them. Well, the latest Social Weather Stations surveys (June 2019) show those thoughts:

1. It is very important that we get back control of the islands currently controlled by China in the West Philippine Sea (net 93 percent, up from net 87 percent a year ago).

4. It is right for the government to bring the issue to international organizations like the United Nations or Asean, for diplomatic negotiations with China about the territories (83 percent; I think the structural message is: Mr. President, don’t cut your ties with the UN).

5. It is right for the government to form alliances with other countries that are ready to help us in defending our security in the West Philippine Sea (83 percent; structural message: Mr. President, don’t be so cavalier with our old allies).

6. Lastly, 87 percent of Filipinos agree that the Philippine government should apprehend Chinese poachers causing destruction in our waters.

Did you notice how these views have gained more currency since last year? When combined with a net distrust of China of -24 percent, there is no question where the Filipinos stand.

Secondly, the President is not stupid. He cannot believe that there are only two options with respect to China: total war or total submission. But that is what he presented to the Filipino people, whom he says he is protecting (all 110 million of us).

Supreme Court Senior Associate Justice Antonio Carpio has pointed out that war is not a policy option for China; the Chinese prefer to gain ground by intimidation. Because if China declares war on us, it will become a rogue nation and will also have the United States to contend with.

Justice Carpio has presented other options to reinforce The Hague arbitral ruling. For his efforts, the President has called him “bobo” and “buang,” thus following the “ad hominem” rule—if you can’t attack the issues, attack the person.

Reader, if you agree that the President is a political animal and is not stupid, then it makes sense that China has a “hold” on him.

But why are the Filipinos showing their teeth on this matter, given their high trust in the President? More about this in a future column. 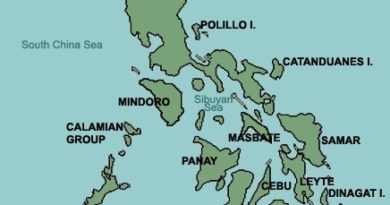 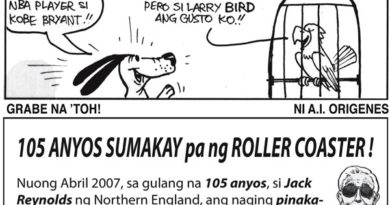 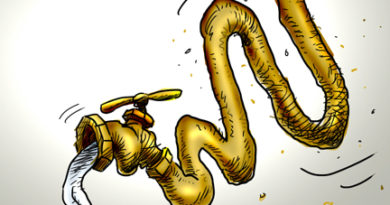