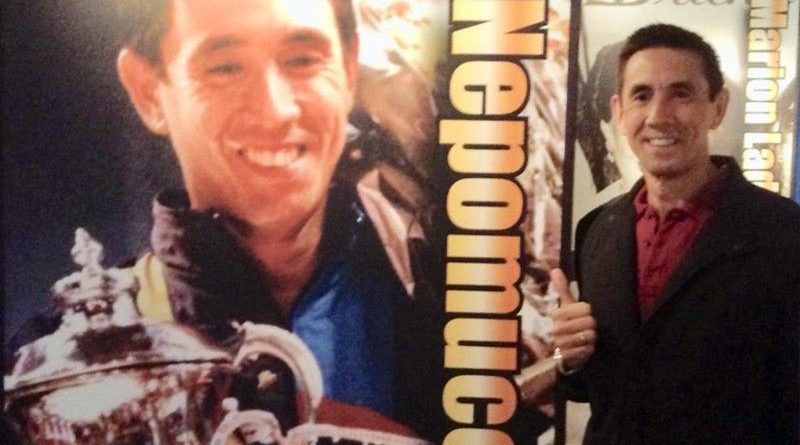 Paeng Nepomuceno beside his photo welcoming visitors at the entrance of the International Bowling Hall of Fame and Museum in Arlington, Texas.

MANILA, Philippines — Paeng Nepomuceno is considering to join the National Finals in September to determine who will represent the country at the 55th World Cup of Bowling in the 40-lane center of the Jakabaring Sports City in Palembeng, Indonesia, on Nov. 16-24.

Nepomuceno, 62, won the second of his four World Cups in Jakarta in 1980 and it’s the second time Indonesia will host the annual event. If ever Nepomuceno qualifies for this year’s World Cup, he will be the oldest player ever to compete. And if he wins a fifth World Cup, it will be another Guinness Book world record addition to his collection.

“I joined the Center finals and made it,” said Nepomuceno. “I’m eligible to join the National Finals if I decide to participate. I’ll have to practice first. I just bowl for fun these days. I don’t practice as much as I used to. I don’t really plan to be competitive at the moment. It takes a lot of preparation and dedication to be competitive again.”

But although Nepomuceno entered the 17th Playdium Tenpin Bowling Association mixed open tournament in Quezon City last July “for the heck of it,” he won the Masters championship, beating national bowlers some of whom were 40 years younger. He rolled a 12-game series of 2,677 pinfalls to beat veteran R. J. Bautista who tallied 2,618, Wichita State alumnus and three-time Youth Bowler of the Year Enzo Hernandez who scored 2,615 and Patrick Nuqui who hit 2,561.

“I think my win was a record in Asia,” said Nepomuceno. “I’m not sure if it was a world record but I don’t know of anybody else winning a regular tournament at 62.” In the US, Walter Ray Williams has won three PBA50, formerly known as the Senior Tour, titles at 59 this year and is probably the oldest American bowling champion. Nepomuceno isn’t only older than Williams but won his latest title – the 132nd in his career – in the open category, not in the seniors division.

Nepomuceno said this year’s World Cup will be held in the same venue where bowling was played at the 2018 Asian Games. “It’s a state-of-the-art bowling center, the latest model,” he said. It was a different center where he won in Jakarta nearly 40 years ago. Nepomuceno won his three other World Cups in 1976, 1992 and 1996.

Nepomuceno was the national bowling coach for three years until the end of 2018. “I’ve served the country for over 50 years as an athlete then as a coach,” he said. “I have nothing more to prove. My father and coach (Angel) passed away in 2009 and my mother (Baby Villareal) last January. Our children live on their own so it’s an empty nest for (wife) Pinky and me. When I was the national coach, we trained four to five days a week from 7 to 10:30 at night. Now, I manage three Paeng’s bowling centers in Eastwood, Midtown and Imus with a fourth coming up in a revival of Bowling Inn on Taft. Pinky is managing director of Puyat Sports so we’re busy at work during the day. But I still bowl when I can.”

The attraction of returning to play in Indonesia at 62 might bring Nepomuceno back to the National Finals in September for a chance to shoot for a fifth World Cup. He said he’ll think about it, test his level of competitiveness at practice then decide whether or not to go for it. Whatever his decision, Nepomuceno’s legacy as one of the Philippines’ greatest athletes ever will remain intact.

.
NOTE : All photographs, news, editorials, opinions, information, data, others have been taken from the Internet ..aseanews.net | [email protected]
.

For comments, Email to :
PAENG CHICHINO| [email protected] | Contributor
It's only fair to share... 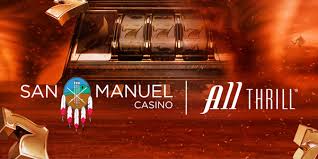