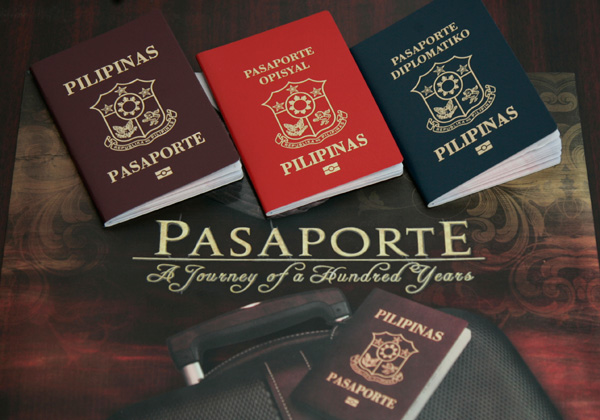 I was petitioned by my US citizen parent in 2008 as a married child (category F-3). However, I am now separated from my spouse, as he was abusive, cheated on me, and is now living with another woman with whom he already has two children.

I want to join my family in the US as soon as possible. Is there anything I can do to expedite my petition?

As long as you are still married, you cannot expedite your petition. However, if a marriage is truly over, and there is no chance of reconciling or getting back together, you should consider terminating the marriage (through annulment if you are in the Philippines, or divorce if you’re in the US). Upon termination of a marriage, the petition would “automatically convert” from a married child of a US citizen (F-3) to an unmarried child of a US citizen (F-1), and the petition would be processed based on the faster priority dates for F-1 petitions. There would be no need for your parent to file a new petition, as you keep the original priority date of the F-3 petition.

The National Visa Center (NVC) is currently processing immigrant visas for married children from the Philippines filed in 1997. They are processing immigrant visas for single children of US citizens filed in 2008. Therefore, if a person has an F-3 priority date earlier than 2008 and they lawfully terminate their marriage, they could already be processed for an immigrant visa as single, which would also include their children under 21 years of age (or eligible under the Child Status Protection Act).

However, I want to warn and emphasize to people that just as there is the concept of sham or fixed marriage, there is also the concept of “sham divorce.” In other words, there are situations where people are not really in love and get married just for the papers, which is wrong and is a fixed or sham marriage. There are also situations where a couple is truly in love, but terminate their marriage to take advantage of having one spouse’s immigrant visa processed in the faster F-1 category. This is also wrong and illegal.

However, if a person had been petitioned as married, but the marriage is truly over and beyond all repair, you should consult with an attorney who can evaluate your situation and determine if there truly is a legal way to “expedite” your petition through terminating your marriage. 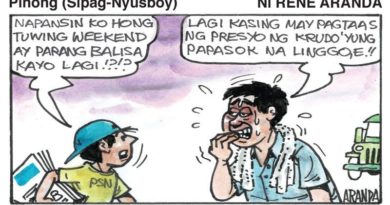 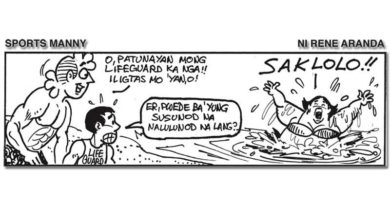 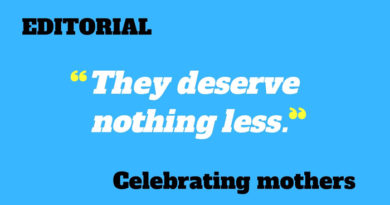