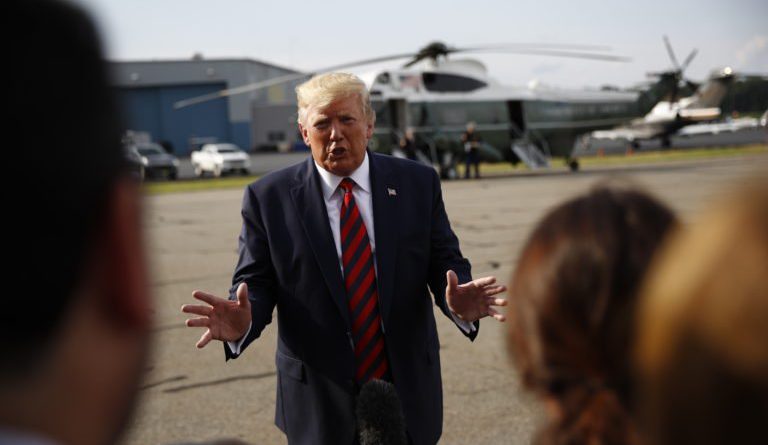 BERKELEY HEIGHTS, N.J.  – President Donald Trump dismissed concerns of recession on Sunday and offered an optimistic outlook for the economy after last week’s steep drop in the financial markets.

“I don’t think we’re having a recession,” Trump told reporters as he returned to Washington from his New Jersey golf club. “We’re doing tremendously well. Our consumers are rich. I gave a tremendous tax cut and they’re loaded up with money.”

A strong economy is key to Trump’s re-election prospects. Consumer confidence has dropped 6.4% since July. The president has spent most of the week at his golf club in New Jersey with much of his tweeting focused on talking up the economy.

Aides sought to reinforce that message during a series of appearances on the Sunday talk shows.

Larry Kudlow, Trump’s top economic adviser, dismissed fears of a looming recession and predicted the economy will perform well in the second half of 2019. He said that consumers are seeing higher wages and are able to spend and save more.

“We’re doing pretty darn well in my judgment. Let’s not be afraid of optimism,” Kudlow said.

Kudlow also defended the president’s use of tariffs on goods coming from China. Before he joined the administration, Kudlow was known for opposing tariffs and promoting free trade during his career as an economic analyst. Kudlow said Trump has taught him and others that the “China story has to be changed and reformed.”

Democratic presidential candidate Beto O’Rourke said the U.S. needed to work with allies to hold China accountable on trade. He said he fears Trump is driving the global economy into a recession.

“This current trade war that the president has entered our country into is not working,” O’Rourke said. “It is hammering the hell out of farmers across this country.”

Last month, the Federal Reserve reduced its benchmark rate — which affects many loans for households and businesses — by a quarter-point to a range of 2% to 2.25%. It’s the first rate cut since December 2008 during the depths of the Great Recession.  Federal Reserve Chairman Jerome Powell stressed that the Fed was worried about the consequences of Trump’s trade war and sluggish economies overseas.

“Weak global growth and trade tensions are having an effect on the U.S. economy,” he said.

Breaking with historical norms, Trump has been highly critical of Powell as he places blame for any economic weakness on the nation’s central bank for raising interest rates too much over the past two years.

“I think I could be helped out by the Fed, but the Fed doesn’t like helping me too much,” Trump complained Sunday.

“The Federal Reserve chairman should look in the mirror and say, ‘I raised rates too far, too fast, and I cost this economy a full percentage point of growth,’” Navarro said.

Trump acknowledged at least a potential impact on consumers when he paused a planned 10 percent tariff hike for many items coming from China, such as cellphones, laptops, video game consoles, some toys, computer monitors, shoes and clothing.

“We’re doing (it) just for Christmas season, just in case some of the tariffs could have an impact,” the president told reporters in New Jersey.

Navarro would not go even that far, saying Sunday “there’s no evidence whatsoever that Americans consumers are bearing any of this.”

Kudlow was interviewed on NBC’s “Meet the Press” and “Fox News Sunday.” O’Rourke spoke on NBC, and Navarro appeared on CNN’s “State of the Union” and CBS’ “Face the Nation.”

Trump’s trade war with China has been a target of criticism by Democrats vying to challenge him in 2020. 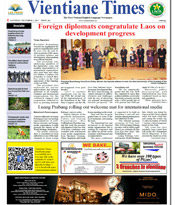 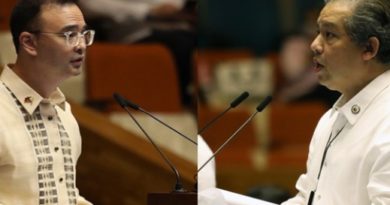 VIEWS: Is ABS-CBN taken into a ride? Franchise Renew 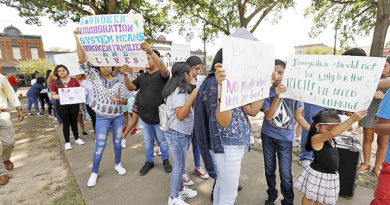