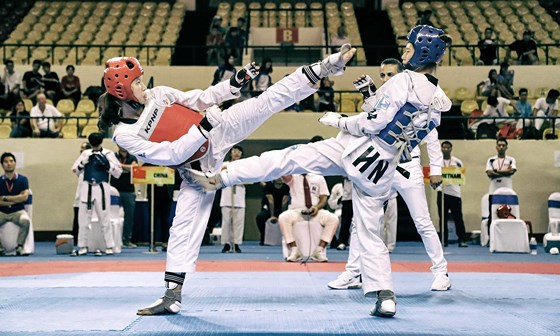 Việt Nam’s players competed in the combat and performance categories.

In the first round, Tuyền enjoyed a strong start as she beat her Chinese rival Zou Ju, earning three points. The 22-year-old maintained her good form with a second-round victory. However, in the next round, her Chinese opponent turned the tables by scoring three points. Tuyền immediately hit back by adding a point before using defensive tactics in the last minutes and winning the match 4-3.

The event attracted more than 400 athletes from 25 countries and territories, including taekwondo powerhouses such as South Korea, Japan and Iran.

This year’s event is of significance to athletes from Southeast Asia, including Việt Nam, who are preparing for the upcoming 30th Southeast Asian Games in the Philippines. VNS

<>
NOTE : All photographs, news, editorials, opinions, information, data, others have been taken from the Internet ..aseanews.net | [email protected]
.
For comments, Email to :
SPORTS STATION | [email protected] | Contributor
It's only fair to share... 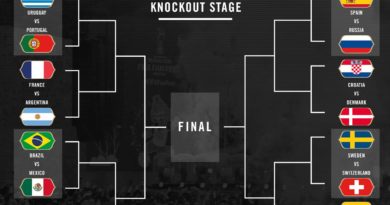 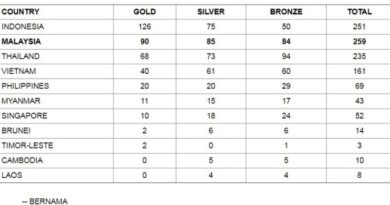 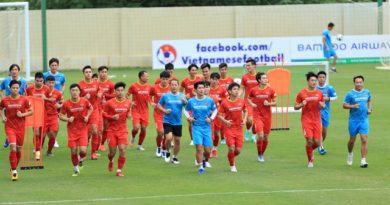