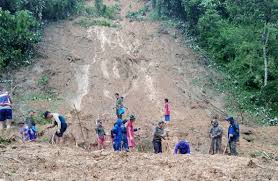 Lao and Vietnamese authorities have suspended their search for six people missing after a landslide in Huaphan province and whose bodies are presumed to be on the Vietnamese side of a river.

The landslide occurred in Hindam village, Viengxay district, on August 3, destroying two houses, with seven people reported missing. Viengxay district Governor Mr Phonsouk Inthavong told Vientiane Times on Thursday “The search operation on the Vietnamese side of the river is on hold for a few days while a storm system passes over Thanh Hoa province.”
.
“According to our Vietnamese counterparts, storms are forecast from August 23-26. After that we will continue the search until September 1,” he said.
.
“After we have finished our search for victims on the Vietnamese side of the river, we will continue the search on the Lao side,” he added.:
.
Four bodies have been found on the Vietnamese side of the river but only one has been identified as being one of the six missing persons. The others are partially decomposed and their families may not be able to recognise them.
The body that has been identified was that of Mr Yearchengthor, 47, whose home was swept away by the landslide.

Lao authorities are now waiting for the Vietnamese to identify the bodies of two women and a boy, as Vietnamese nationals are also missing. 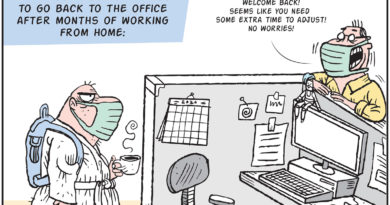 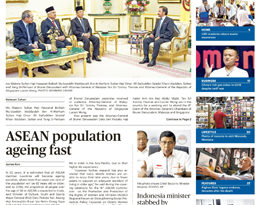 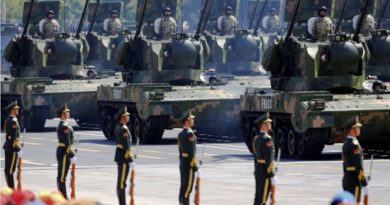