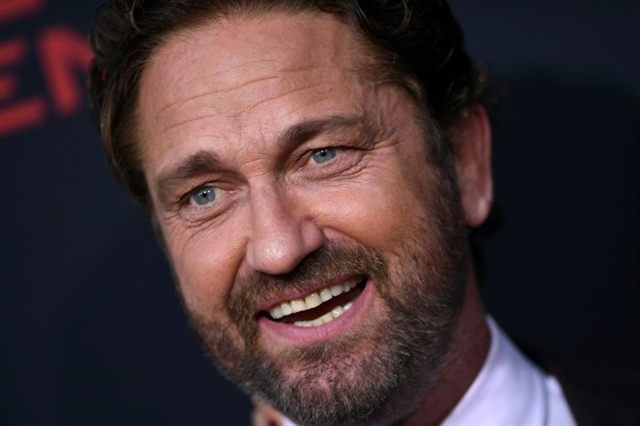 Entertainment Lifestyle Movies
August 26, 2019August 26, 2019 Contributor 0 Comment LOS ANGELES - ‘Angel Has Fallen’ rises to top of N.American box office
Scottish actor Gerard Butler arrives for the Los Angeles premiere of “Angel Has Fallen” at the Regency Village theatre on August 20, 2019 in Westwood, California — the film rocketed to to the top of the North American box office in its debut. — AFP Photo
.
.
KALAMAY SOTTO

It took in $8.2 million despite tepid reviews.

Just behind in fourth place was Disney’s updated version of The Lion King, which pulled in $8.15 million, bringing its domestic total over six weeks in release to $510.6 million and its global total to more than $1.5 billion.

Rounding out the weekend’s top 10 were:

Scary Stories to Tell in the Dark ($6 million) 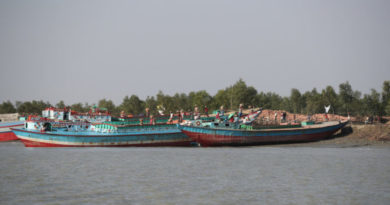 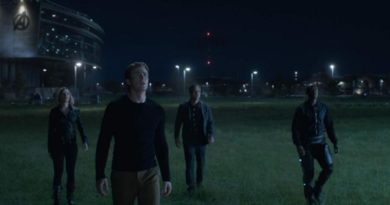 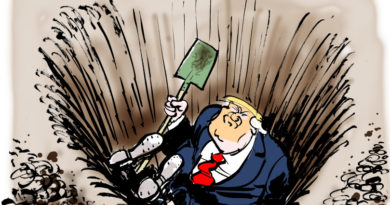