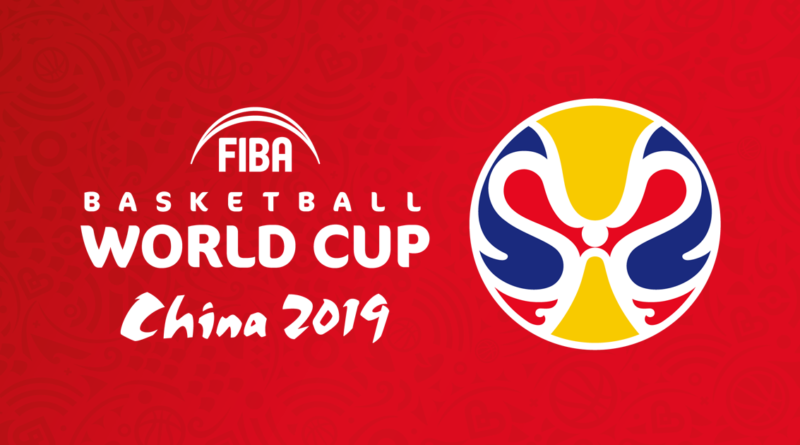 Serbia continued their dominance in pool play after putting up another 100-point game against the Philippines on Monday (126-67). Sacramento Kings guard Bogdan Bogdanovic finished with 17 points while Nikola Jokic had an easy 11 points, 7 rebounds and 7 assists in 19 minutes. Serbia will face Italy on Wednesday.

Below we take a look at how other NBA players fared on Monday: 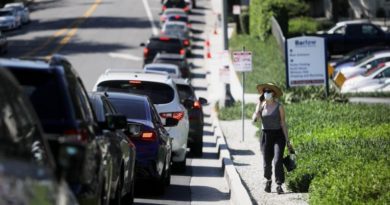 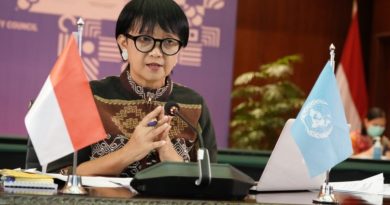 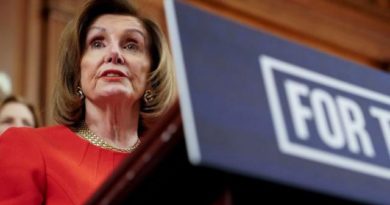