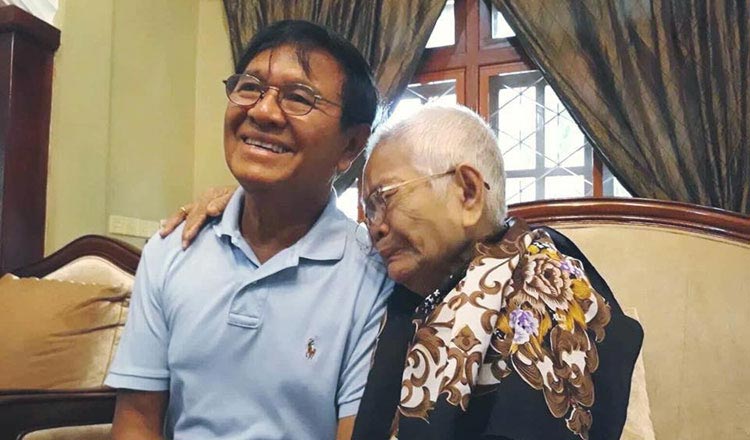 Kem Sokha sits at home with his crying mother. Facebook

The Foreign Affairs Ministry has called on the United States to respect the Kingdom’s laws, saying that it should not meddle in Cambodia’s internal affairs.

The ministry’s reaction follows a video clip released by the US embassy in Phnom Penh on Tuesday in which US State Department spokeswoman Morgan Ortagus called for treason charges against former opposition leader Kem Sokha to be dropped.

In the video, Ms Ortagus said that the government has not yet tried Mr Sokha or produced any credible evidence to back up its claims, which were used to dissolve the CNRP and also remove more than 5,000 elected commune councillors from office.

“Such action undermined multi-party democracy, which was enshrined in the Cambodian constitution,” she said. “The United States again calls on the Cambodian government to drop all charges against Kem Sokha and restore his civil and political rights, and free all those arbitrarily detained.”

Foreign Affairs Ministry spokesperson Ket Sophann responded to the video in a statement on Tuesday night, noting that Mr Sokha was already released from jail on bail in September 2018 for humanitarian reasons and remains in the comfort of his home with his family.

“Cambodia urges foreign politicians and administrations to adhere to a rule-based multilateralism and the basic norms governing international relations as enshrined in the United Nations charter, to respect Cambodia’s sovereignty and show utmost restraint from interfering in Cambodia’s internal affairs under the pretext of human rights and democracy,” he said.

“The Cambodian government is within its sovereign rights to take the necessary legal measures against individuals and entities who violated the Cambodian constitution and other laws currently in force in order to protect its national security and the rule of law,” he added.

CPP spokesman Sok Eysan issued a statement yesterday, saying that those who advocate for Mr Sokha are attempting to violate Cambodia’s democracy and the rule of law.

“There is strong evidence for the charges against Sokha,” he said. “How could he be guiltless? This is Cambodia’s internal matter. Why do those foreigners keep interfering?”

Mr Sokha was arrested in September 2017 after authorities accused him of colluding with the US to topple the government through a colour revolution, after which the Supreme Court dissolved the CNRP in November 2017.

Chan Chen, one of Mr Sokha’s lawyers, said he recently submitted documents to the investigating judge requesting the charges be dropped.

“We are demanding the court to drop the charges against our client,” Mr Chen said. “It has been enough time for the judge to drop the case because there is no action being taken so far. He needs medical treatment overseas.”

Justice Ministry spokesman Chin Malin yesterday said treason charges against Mr Sokha will not be dropped unless his legal team could prove his innocence with new and convincing evidence.

“It’s important for them to provide convincing evidence,” Mr Malin said. “They can’t just file a request and demand for the charges to be dropped.”

“The judge is authorized to make a decision based on the evidence,” he said, adding that the investigation into the case is still ongoing. 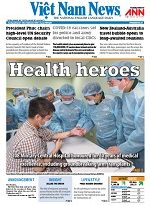 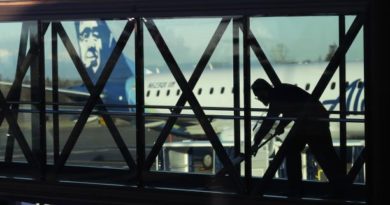