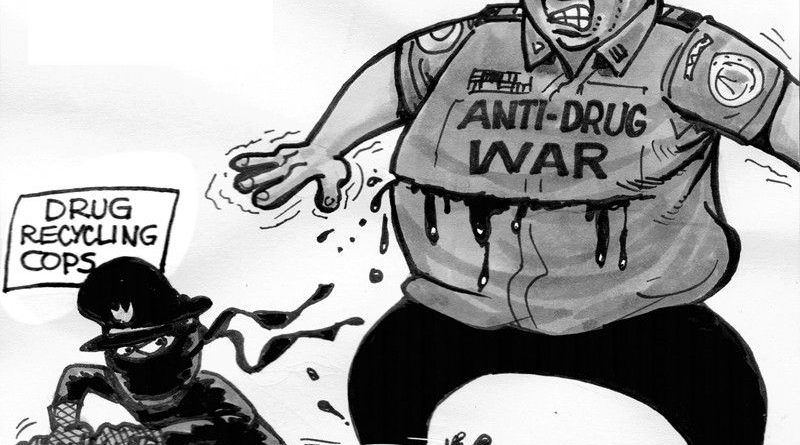 Philippine National Police officials protested, but the director general of the Philippine Drug Enforcement Agency did not waver in his story: confiscated illegal drugs continue to be “recycled” and used to “plant” evidence or sold in the streets. PDEA chief Aaron Aquino said law enforcers including some PNP members were involved in the recycling.

Such recycling of drugs has been reported for many years now, with anti-narcotics cops passing on the illegal items to street pushers under police protection. Drug money has always been big money, proving irresistible to some police officers.

A meticulous inventory of all confiscated drugs is an obvious requirement to stop the pilferage. But this is not as simple as it sounds when entire police units are involved and sharing the drug money.

The mishandling of drug evidence has led to the dismissal of several drug trafficking cases based on technicalities. Some of the cases of mishandling are due to incompetence or lapses in carrying out a lawful seizure of illegal items. Other cases, however, are due to pilferage of the drugs and their recycling.

Several police officers have been arrested and prosecuted for such offenses and entire PNP units disbanded. But the enormous profits to be made from the illegal drug trade continue to trump fears of being caught.

The PNP will just have to intensify its internal intelligence gathering to ferret out crooks. Officials of the PDEA, by law the lead agency in the war on drugs, say they have conducted a thorough housecleaning in their agency and have stopped similar practices. The PDEA must sustain its housecleaning, and PNP officials, instead of complaining about the PDEA accusations, can coordinate with the drug agency to pin down the rotten eggs in the police. Seeing the scalawags caught and sent behind bars will stop the impunity. 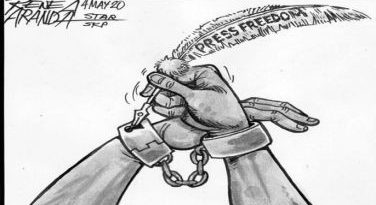 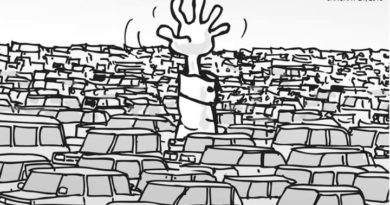 CARTOON EDITORIALS: MANILA – “Traffic may worsen before it gets better” – The Manila Bulletin