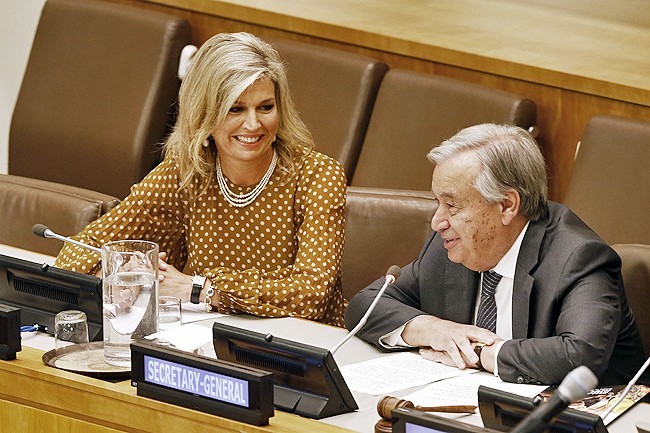 UNITED NATIONS (AP) – Secretary-General Antonio Guterres warned on Wednesday that the world is facing “an unprecedented threat from intolerance, violent extremism and terrorism” that affects every country, exacerbating conflicts and destabilising entire regions.

The United Nations (UN) chief told a Security Council ministerial meeting on the sidelines of the annual gathering of world leaders that “the new frontier is cyber-terrorism – the use of social media and the dark web to coordinate attacks, spread propaganda and recruit new followers.”

He stressed that the response to the unprecedented terrorist threat “must complement security measures with prevention efforts that identify and address root causes, while always respecting human rights.” Russia, which holds the council presidency this month, organised the meeting on cooperation between the UN and three Eurasian organisations in countering terrorism – the Shanghai Cooperation Organisation, Collective Security Treaty Organisation, and Commonwealth of Independent States.

The United States (US) and its Western allies echoed the secretary-general, stressing the importance of respecting human rights in counter-terrorism operations.

“When member states or regional organisations conflate terrorism with non-violent political dissent, they do a disservice not only to the protection of human rights and fundamental freedoms, but to our global effort to defeat terrorism.”

He said the world is witnessing this “dangerous approach” in Syria, where the government and its Russian allies “justify as legitimate counter-terrorist operations airstrikes on civilians, schools, ambulances and hospitals that have killed over a thousand people since April and wounded over 2,000.”

Russia’s Foreign Minister Sergey Lavrov warned that the “terrorist threat” coming from Syria and Iraq is very rapidly spreading through Africa, including Libya, “and central, southern and southeast Asia are also becoming areas where savage acts of terrorism are perpetrated.”

Alluding to Western criticism, he said, “the double-standards used by some countries make it more difficult to react to the challenges today, including the terrorist challenges.”

“It is unacceptable – I underscore that – using terrorist entities for political purposes,” Lavrov said. “There can be no justification for this.” 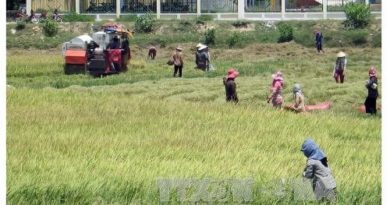 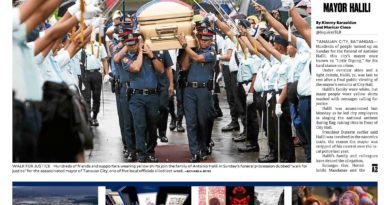 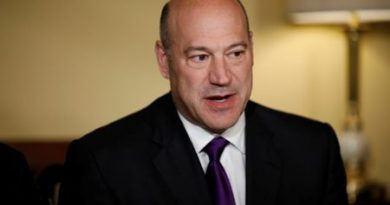