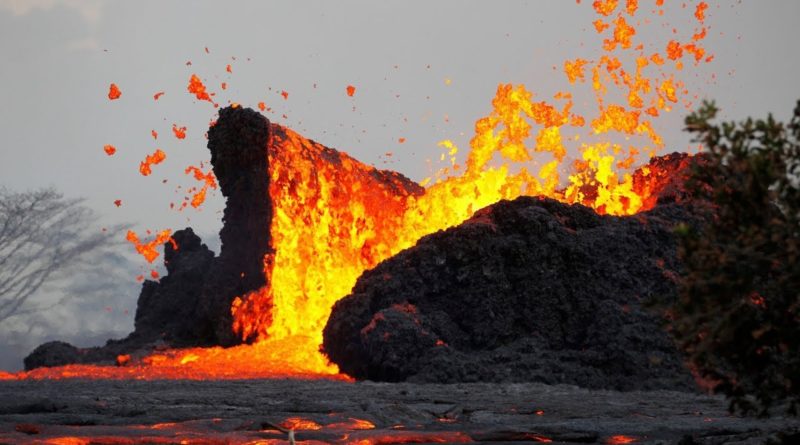 Scenes from the Volcanic Eruption in Hawaii: Lava, Ash and Toxic Fumes

A team of scientists say they have found a new way to generate electricity from capturing heat with the help of magnetic particles that were thought to have been useless in generating energy from heat until now.

The discovery, which upends the conventional wisdom and understanding of some magnetic properties, could lead to the creation of more efficient ways of using heat for electricity generation, according to the international team of scientists from Ohio State University, North Carolina State University, Oak Ridge National Laboratory, and the Chinese Academy of Sciences.

The discovery—described in an article in the journal Science Advances—could help scientists develop more efficient ways to generate electricity from heat that would have been otherwise wasted, such as heat coming from car exhaust, industrial processes, and interplanetary space probes.

The properties of the magnets are used in energy—magnetic fields can be used to make electricity. If we move a magnet through a coil or wire, the magnet pushes and pulls electrons that create an electrical current. Magnets don’t have energy, but thanks to the magnetic field, they can help to control energy currents.

The problem with magnets and heat, however, is that when a magnet is heated up, it loses most of its magnetic properties. They become the so-called paramagnets, “almost-but-not-quite magnets,” as the study co-author Joseph Heremans, professor of mechanical and aerospace engineering and Ohio Eminent Scholar in Nanotechnology at Ohio State, said.

Until the discovery of Heremans and team, scientists believed that paramagnets couldn’t be used for generating electricity. So nobody thought of using them as a means to create electrical currents from capturing heat.

What Heremans and team discovered is upending that widespread belief.

Related: Colonizing Mars Is No Longer A Dream

“The conventional wisdom was once that, if you have a paramagnet and you heat it up, nothing happens,” Heremans said in a press release from Ohio State University.

“And we found that that is not true. What we found is a new way of designing thermoelectric semiconductors—materials that convert heat to electricity. Conventional thermoelectrics that we’ve had over the last 20 years or so are too inefficient and give us too little energy, so they are not really in widespread use. This changes that understanding,” Heremans said.

The team of scientists found that tiny particles in paramagnets, the so-called paramagnons, are actually capable of pushing electrons even if for a billionth of a millionth of a second, but “long enough to make paramagnets viable energy-harvesters,” Ohio State says.

The international research team began experimenting with paramagnons to see if they really can produce the spin to push electrons. And they found that paramagnons are actually able to produce the kind of spin to move electrons, Heremans says.

Therefore, the discovery could help scientists to collect energy from heat using magnetic particles, according to the research team.

This breakthrough in the conventional understanding of magnetic properties in the presence of heat could lead to more research into how magnets and energy interact and how magnets can potentially create electricity from heat that is otherwise wasted as totally useless and, in the case of car exhaust and heat from industrial processes, harms the environment.

By Tsvetana Paraskova for oilprice.com

All photographs, news, editorials, opinions, information, data, others have been taken from the Internet .. scientheomatic | Contributor 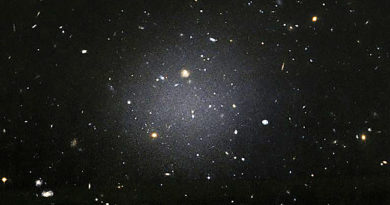 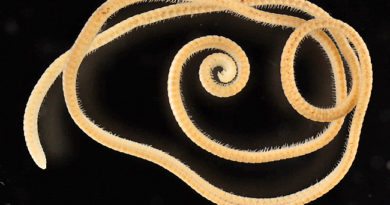 SCI-TECH-ENTOMOLOGY: First ever true millipede with over 1,000 feet found 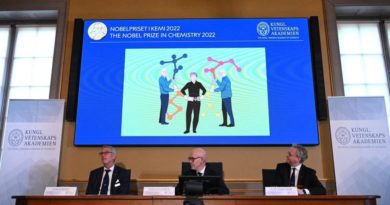