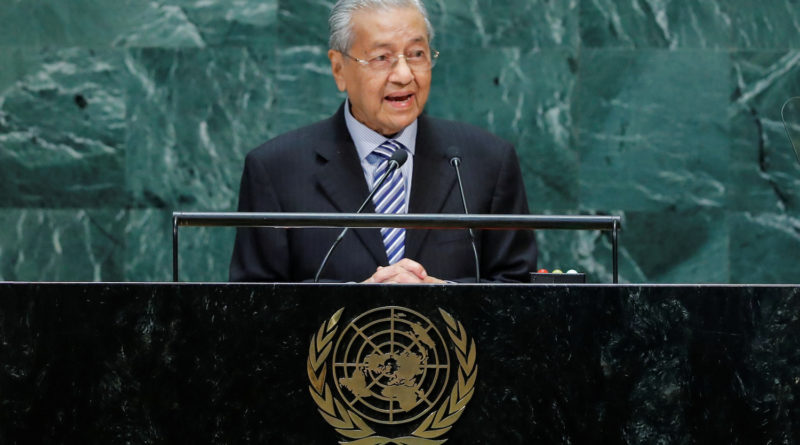 KUALA LUMPUR: Malaysia does not want to take a confrontational stance toward China over the disputed South China Sea or alleged mistreatment of minority Uighur Muslims, Prime Minister Mahathir Mohamad said in an interview published on Saturday.

Malaysia is too small to face up to the Asian powerhouse, even though Chinese ships surveying its waters for oil and gas in South China Sea do so without permission, he told an online news service during his visit to New York where he addressed the UN General Assembly.

“The Malay states have existed near China for the past 2,000 years. We have survived because we know how to conduct ourselves. We don’t go around trying to be aggressive when we don’t have the capacity, so we use other means.”

He said that in the past Malaysia used to send to China “gold and silver flowers every year as a symbol of our being practically, well, subservient to them”.

This month, China and Malaysia agreed to set up a joint dialogue for the South China Sea, as ties between the countries improve. China is Malaysia’s biggest trading partner.

Chinese President Xi Jinping has been overseeing a sweeping plan to refurbish its army as the country ramps up its presence in the South China Sea and around self-ruled Taiwan, rattling nerves around the region and in Washington.

Mahathir also said China’s might was the reason Muslim-majority Malaysia did not speak out much against Beijing’s alleged repression of Uighur Muslims.

“You don’t just try and do something which would fail anyway, so it is better to find some other less violent ways not to antagonise China too much, because China is beneficial for us,” he said.

“Of course it is a big trading partner of ours and you do not want to do something that will fail, and in the process, also, we will suffer.”

The United Nations says at least 1 million ethnic Uighurs and other Muslims have been detained in what China describes as “vocational training centres” to stamp out extremism and give people new skills.

The 94-year-old leader also said Malaysia’s police was trying to ascertain if fugitive financier Low Taek Jho was in China. Investigators have named Low, better known as Jho Low, as a key figure in the scandal at 1Malaysia Development Bhd (1MDB), which US and Malaysian prosecutors say was used to siphon out hundreds of millions of dollars. 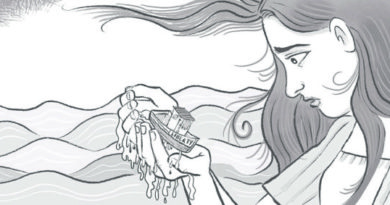 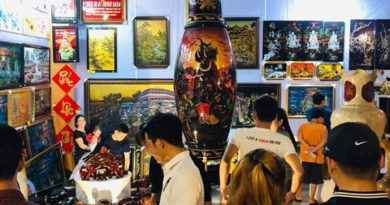 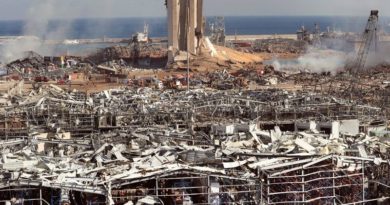