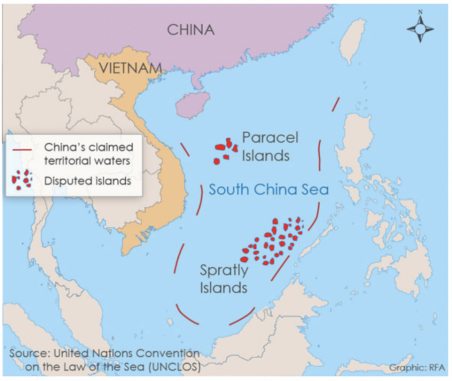 The Chinese Communist Party is well aware of the challenges its rise poses to the established order and primarily the United States. Beijing has, therefore, been following Deng Xiaoping’s famous dictum “hide your strength, bide your time.” The Chinese would like to avoid Thucydides’ trap from happening earlier then they’re prepared for, which means a conflict between a hegemon and a rising power.

The growing tensions in the South China Sea are regarded by all involved parties as a test for the current balance of power in the region. Beijing claims much of the area based on the controversial ‘nine-dash line’ assessment. According to this assertion, China can claim large swaths of the sea, which could hold up to $2.5 trillion worth of oil and gas. 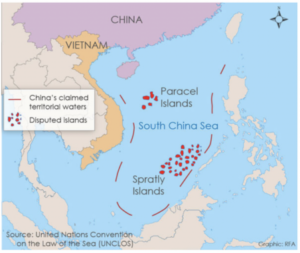 Vietnam is one of the countries which stands to lose the most if Beijing achieves its goal. Recently, Hanoi has become even more isolated as other littoral states are abandoning ASEAN’s united front against China. The Philippines is close to signing an agreement for joint oil and gas exploration, while Malaysia has agreed to set up a bilateral dialogue mechanism to defuse tensions.

Vietnam, however, maintains its overlapping claim with China on at least a part of the South China Sea. Despite the area’s promising geology concerning energy deposits, few companies dare to challenge Beijing as they would suffer sanctions and limited access to the world’s second-largest economy. Repsol, for example, was ordered to suspend drilling following Chinese threats. In recent months rumors of ExxonMobil leaving Vietnam have stirred the Asian country, which has compelled the foreign ministry to dispel the reports.

The American energy giant acquired several blocks of the coast of Vietnam from BP in 2009. Drilling started in 2010 and led to positive results two years later. Political tensions with China, however, have lowered the area’s priority to Exxon, but on January 16 the company signed a highly anticipated project framework agreement with PetroVietnam to develop the massive gas field.

The Ca Voi Xanh or Blue Whale gas field lies 50 miles of the coast from Danang and could produce 150 bcm of natural gas over the lifetime of the program. A total sum of $10 billion is required to start production in 2022, which could earn the Vietnamese government approximately $20 billion over several decades. Even more important, the Asian country can avoid a looming energy crunch which potentially could cause major blackouts due to Vietnam’s rapidly increasing energy consumption.

Despite the looming threat, analysts assumed that Exxon’s position was strong enough to withstand Chinese pressure due to three reasons: first, it is expected that the company enjoys the backing of the U.S. government. Second, it is assumed that Beijing wouldn’t want to disrupt the fragile global energy industry especially due to its dependence on imports. Lastly, the Blue Whale project is located outside the ‘nine-dash line’ area where China hasn’t got a claim on.

According to Carl Thayer, emeritus professor and South China Sea expert, “Vietnamese sources indicate that China and Vietnam reached an informal understanding that they will not interfere in activities by the other party if it falls on their side of a hypothetical median line. This understanding should reduce the risk of ExxonMobil in its present operations.”

Other analysts, however, estimate the likelihood of Exxon exiting the project higher due to other reasons than Chinese pressure. The energy giant is currently engaged in several high stake projects across the world from Papua New Guinea to Texas and Brazil. Exxon could choose to raise money by selling its stake in the Blue Whale project.

But the question is, who will be willing to buy it if the most likely candidate is opting to sell its involvement in Vietnam’s most promising energy enterprise? If Exxon leaves the project, that would be a blow to Vietnam’s oil and gas sector and a sign to the rest of the industry that China blows the shots in this area of the world. Therefore, the coming months are a test of resilience for the Asian country’s hopes for energy security.
By Vanand Meliksetian for Oilprice.com 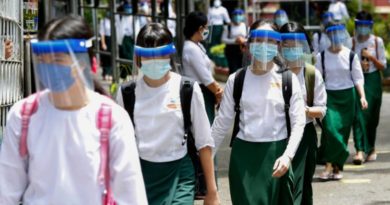 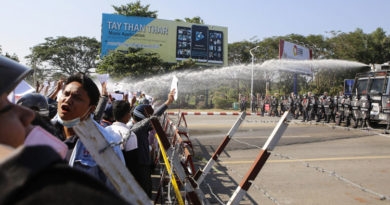